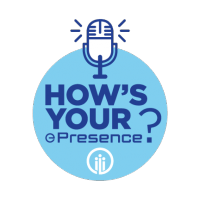 Author,  radio talk show host and speaker Jim Beach presents on topics as diverse as growing sales, personal development, emotional intelligence to grow leadership, and a new low risk way to look at entrepreneurship. He has taught and presented in India, Egypt, Japan, South Korea, Argentina, Brazil, Dubai, the United Kingdom and across America. As a keynote speaker, he has presented for UPS, Wells Fargo, SunTrust Bank , Chick-fil-A, Toshiba, First Data, CitiCorp, and many others.

In March 2014, his small business radio show won the SBA Media Award. School for Startups Radio is on 16 FM/AM stations and several internet platforms. He has interviewed Shark Tank judges and winners, billionaires, bestselling authors, and countless entrepreneurs. His McGraw-Hill book “School for Startups” reached as high as #9 on all of Amazon and #1 on the business section. The book continues to be a best seller after six years and received 4.8 stars from over 90 reviewers. He was featured in an UPS commercial, referred to as the “Simon Cowell of venture capital” by CNN, and has appeared on NPR, MBNBC, CNN, and in the New York Times.

At the age of 25, he started the American Computer Experience and grew the company with no capital infusion to $12 million in annual revenue and over 700 employees. The company was the world’s largest technology training company for children and enjoyed tie-ins with Microsoft, Intel, Lego, NASA, and others. After this business was sold, he taught at Georgia State University and was the top ranked Business School professor 12 semesters in a row. 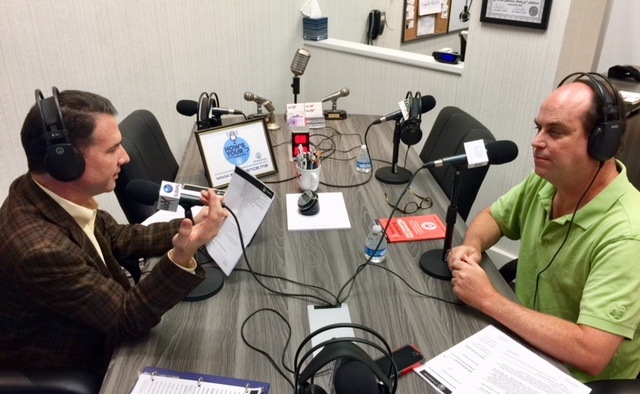