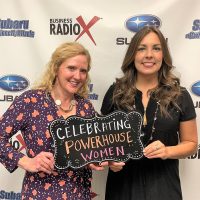 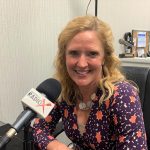 Kristina Hammer Blum is the Chief Magistrate of the Gwinnett County Magistrate Court. Judge Blum began her legal career in 1994. Although she practiced in a variety of areas, she spent most of her time in the federal courts, specializing in the representation of city and county governments and public officials. After spending seven years as a Senior Assistant County Attorney for Gwinnett County, she was appointed to the Magistrate Court in 2005 and became the Chief Magistrate on January 9, 2013. As Chief Magistrate, she presides over one of the busiest courts in the State of Georgia (handling approximately 100,000 matters a year).

Judge Blum lived all over the United States growing up as a proud “Air Force Brat”. She chose Gwinnett County as her forever home because of its vibrant and inclusive community, for which she remains very involved and committed. Judge Blum is a 2009 graduate of Leadership Gwinnett and she has served on the Leadership Gwinnett Steering Committee as the Retreats Co-Chair since 2011. She is an Executive Board Member of the Rotary Club of Sugarloaf and she has served on the Advisory Boards for the Gwinnett Reentry Intervention Program (“GRIP”), Gwinnett Clean and Beautiful, and United Way. For three years, she was the production coordinator for the Hi Hope Service Center’s annual Gwinnett’s Kid’s Got Talent Show benefitting adults with developmental disabilities.

Judge Blum is a Past President of the Georgia Magistrate Council and served as a member of the Judicial Council of Georgia from June 2015 until June 2017. She previously served on the Justice for All Strategic Action Plan Work Group for the State Bar of Georgia and is presently a member of the Access to Justice Advisory Board for the Judicial Council of Georgia. Judge Blum is also a frequent instructor for the Georgia Institute for Continuing Judicial Education, where she was awarded the Excellence in Judicial Education Medallion.

As Gwinnett’s first female Chief Magistrate, in 2014, the League of Women Voters honored Judge Blum with their Legacy Award. In 2015, the Council of Magistrate Court Judges presented her with their “Workhorse of the Year” Award. In addition, Judge Blum received a Public Service Award from the Gwinnett Chamber of Commerce in 2016. 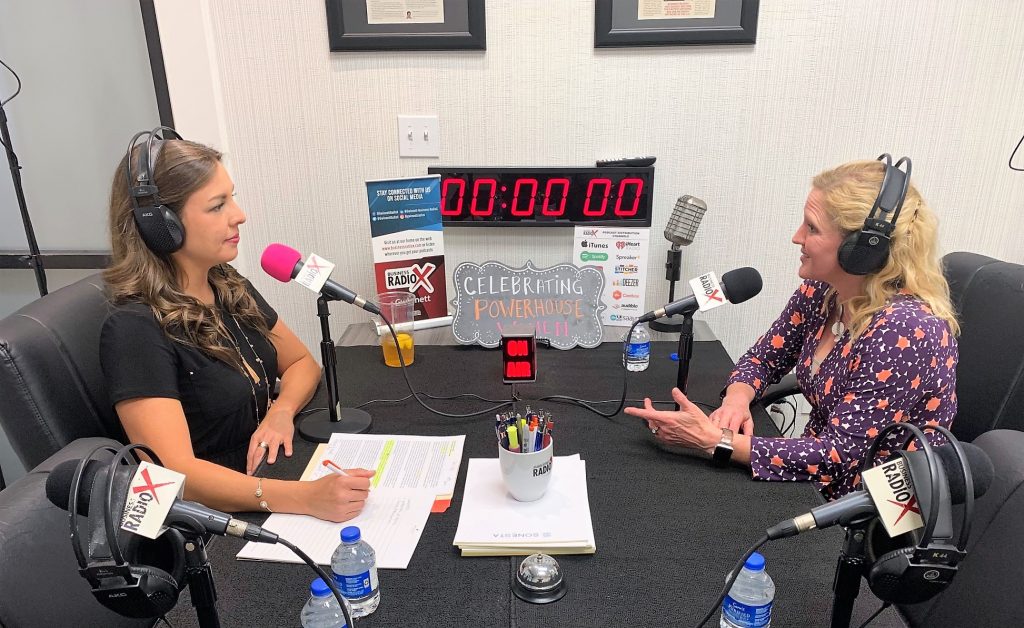