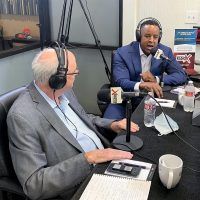 Let’s Start the Conversation: A Discussion on Race and EqualityMike
Download Audio 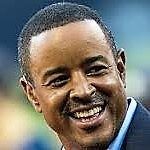 As a professional athlete most known for building a multi-sport legacy, Brian Jordan is clearly a man of many talents. Sports enthusiasts have long been aware of his athletic skills, as he has been an All-Star player with the Atlanta Braves and an All-Pro selection with the Atlanta Falcons.

While being a two-sport athlete is uncommon in professional sports, Jordan has contributed more to Atlanta than just home runs and bone-jarring tackles. He is also an Emmy award-winning sports analyst for FOX Sports South. As a lead analyst for the Atlanta Braves, he is in the homes of millions of sports lovers every week.

In 1998, he founded the Brian Jordan Foundation, which helps children strive to reach their full potential. The mission of his non-profit organization is to provide useful information, resources,
and tools to help and support young people and their families. The foundation’s educational
program awards scholarships to deserving young people. 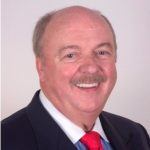 Dr. Bernie Mullin is Founder & Chairman of The Aspire Group. The Aspire Group works with many partners to maximize organizational effectiveness, grow revenues and attendance. Under Bernie’s guidance, the firm has rapidly grown into a company that generates over $200 million annually in revenue and has served 200+ brands and properties across 11 countries and three continents in 17 different sports.

Bernie is an internationally-acclaimed management and marketing consultant and speaker, who along with Dr. Bill Sutton and Dr. Steve Hardy wrote the book, entitled “Sport Marketing.” Bernie has over 30 years of experience as a chief executive or senior director in iconic and highly visible organizations in professional sports, collegiate athletics, and entertainment venue operation at the highest level.

Prior to The Aspire Group, Dr. Mullin was the President/CEO of the Atlanta Hawks (NBA), Atlanta Thrashers (NHL), and Philips Arena (2004-2008); the SVP of Marketing and Team Business Operations for the National Basketball Association (2000-2004); the Vice Chancellor of Athletics at the University of Denver (1995-1999); President/General Manager of the Utah Grizzlies (International Hockey League, 1993-1995); SVP of Business with the Colorado Rockies (MLB, 1991-1993); and SVP of Business Operations with the Pittsburgh Pirates (MLB, 1986-1990). 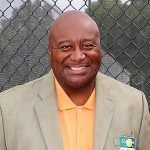 Sam Crenshaw is a veteran Sports Reporter and television Sports Anchor. The Weekend Morning Host on Atlanta’s Sports Radio 92.9 The Game, Sam is also a correspondent for City of Atlanta TV (ATL 26) and Spokesperson for the Sports Image Georgia Sports Marketing Group. Crenshaw is a member of the broadcast crew for high school sports on GPB and play-by-play voice for Georgia State basketball on ESPN3. Sam is known in the Atlanta community for his knowledge of local athletes and teams as well as his passion for playing tennis.

A Birmingham, AL native, Sam worked at WXIA-TV from September of 1998 until August of 2014. Sam came to 11Alive from WFMY-TV, Gannett’s CBS affiliate in Greensboro, North Carolina where he served as sports anchor/reporter for 7 years . 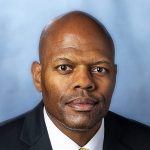 Appointed to Major in September 2016, he served as the Central Precinct Commander and as the department’s Chief of Staff. Deputy Chief McClure was a dedicated member of the Special Weapons and Tactics Team for over a decade, retiring as the Tactical Team Leader. He obtained an Associate’s Degree in Criminal Justice and is a proud veteran of the United States Marine Corps. 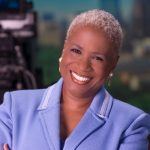 Monica Kaufman Pearson is the first woman and first minority to anchor the daily evening news in Atlanta, GA where she worked for 37 years at the leading station, WSB-TV. She has won over 33 Southern Regional and local Emmy Awards for reporting, anchoring and her Closeups celebrity interview show. When she retired, she was honored on the floor of the U.S. House of Representatives by the bipartisan delegation of the State of Georgia for her years of service on and off the air to improve the lives of the citizens of Georgia. 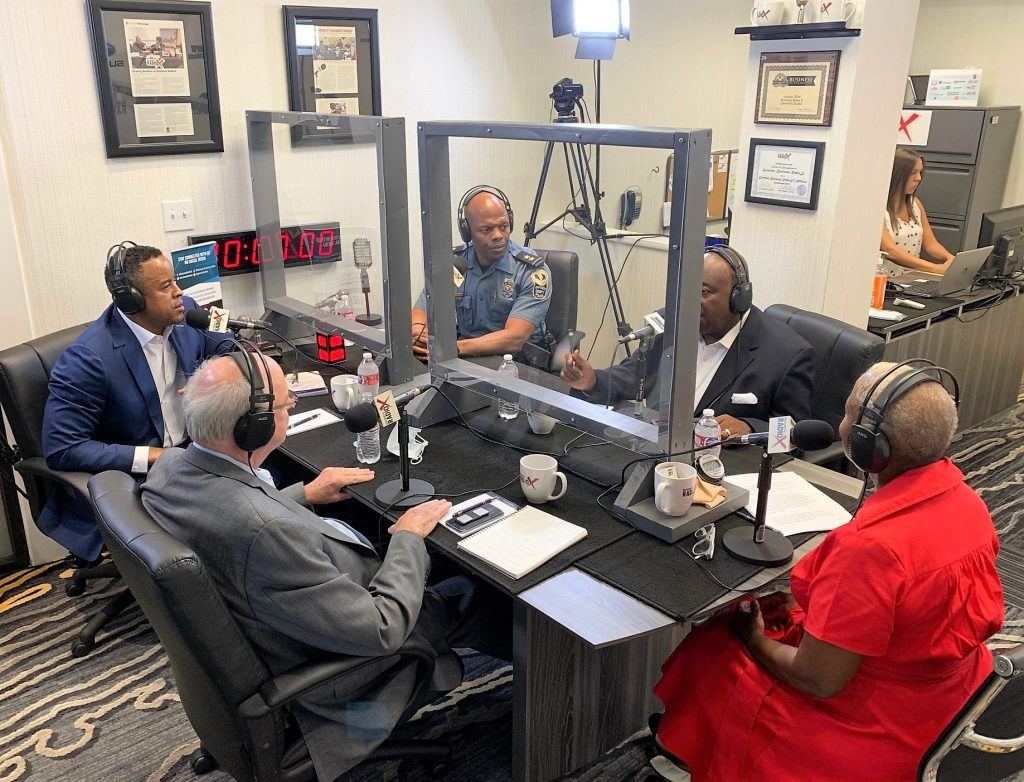