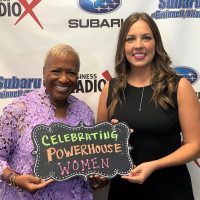 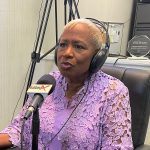 Monica Kaufman Pearson is the first woman and first minority to anchor the daily evening news in Atlanta, GA, where she worked for 37 years at the leading station WSB-TV. She has won over 33 Southern Regional and local Emmy Awards for reporting, anchoring and her Closeups celebrity interview show. When she retired, she was honored on the floor of the U.S. House of Representatives by the bipartisan delegation of the State of Georgia for her years of service on and off the air to improve the lives of the citizens of Georgia. 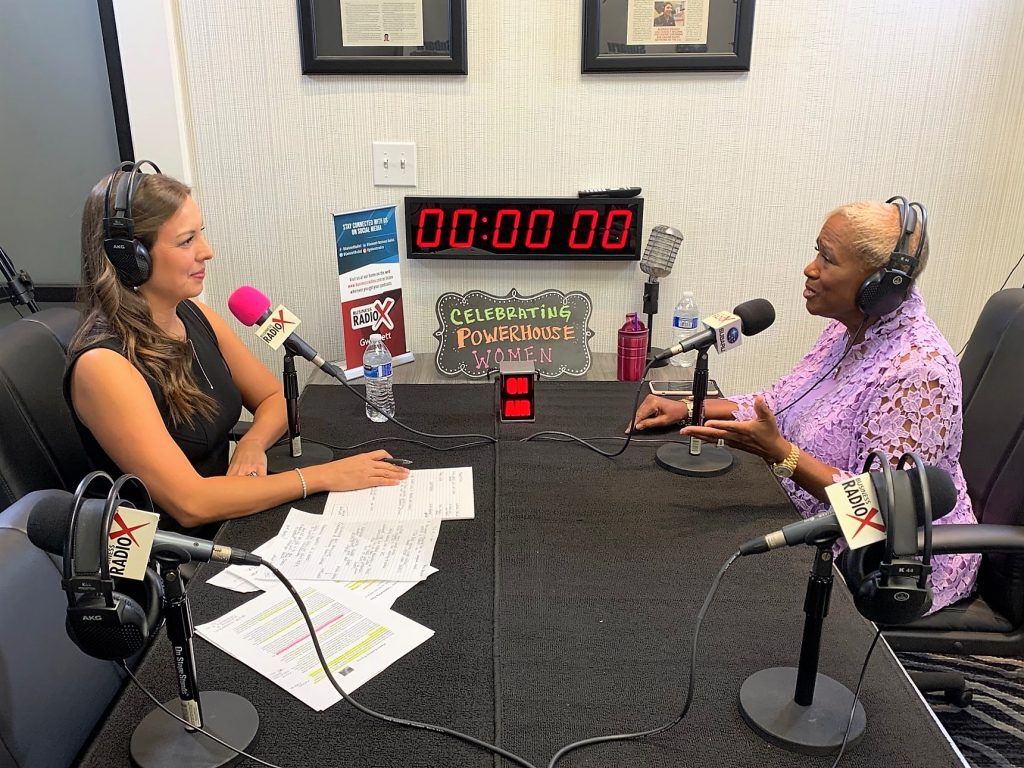