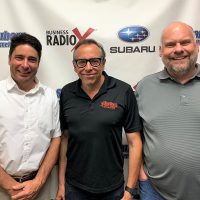 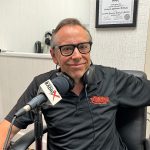 Created in 1997 by Billy Messina and Ben Armstrong, veterans in the film and television industry, NETHERWORLD is Atlanta’s most popular self-guided, dark attraction. Recognized as one of the most highly acclaimed haunted houses in the world, NETHERWORLD is known for its over-the-top special effects, unique make-up, elaborate costuming, skilled stunt actors and unusual themes. Since relocating to Stone Mountain in 2017, NETHERWORLD has expanded its offerings to include year-round escape games, known as Escape the NETHERWORLD, and outdoor laser tag, dubbed Laser Adventure Battle Arena.

Over the years, NETHERWORLD has garnered local and national attention from media including CNN, “The Today Show,” “The Early Show,” The Travel Channel and Wall Street Journal and has been voted the top haunt in the nation by publications such as Hauntworld Magazine, Dread Central, Fangoria and USA Today.

NETHERWORLD’s innovative horror experience and attractions continue to draw in generations of thrill-seekers eager to see what new nightmares have been unleashed! For more information, visit www.fearworld.com or call 404-608-2484. Keep up with all things spooky by following NETHERWORLD Haunted House on Facebook, Instagram, and Twitter 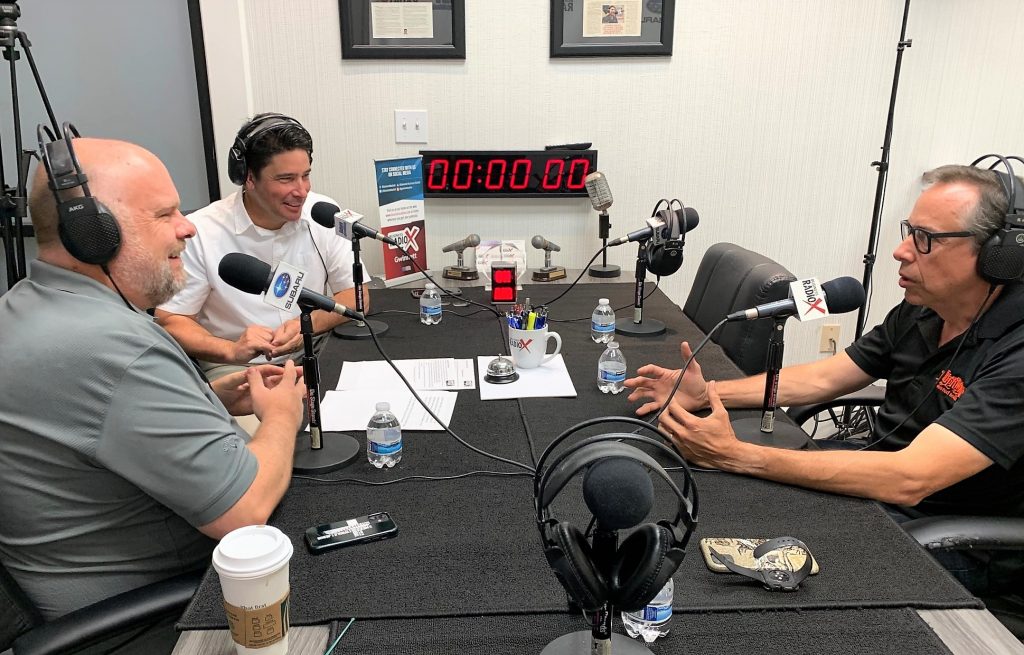