The 6th Annual “Puttin’ On The Pink” Golf Tournament benefitting the American Cancer Society was held on September 15, 2021 at the Hamilton Mill Golf Club in Dacula, GA. The tournament was presented by Ricoh with funds to support the Making Strides Against Breast Cancer program.

The American Cancer Society saves lives by helping people stay well and get well, by finding cures, and by fighting back against cancer. ACS is working to finish the fight against every cancer in every community. They are the largest private, not-for-profit funder of cancer research in the United States, investing more than $4 billion since 1946. More than 1.5 million lives have been saved in the U.S. in the past two decades. 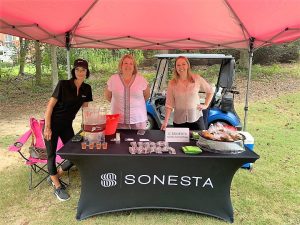 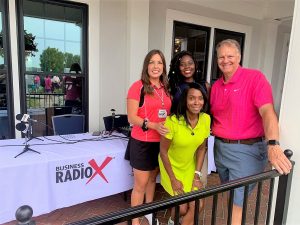 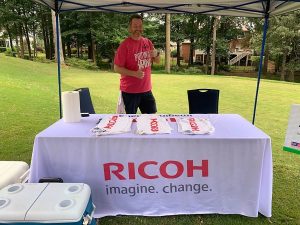 Thanks to a generous contribution by the Sonesta Gwinnett Place Atlanta Hotel, Business RadioX was on site again this year to broadcast live and conduct interviews with event organizers, corporate sponsors, and golfers. Below are some of those interviews. 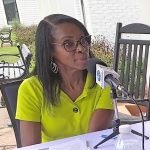 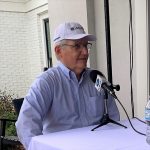 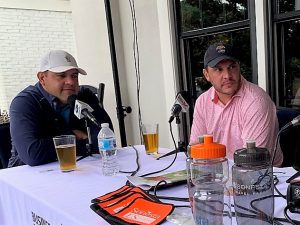 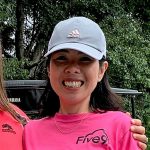 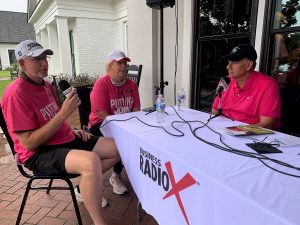 About the American Cancer Society: 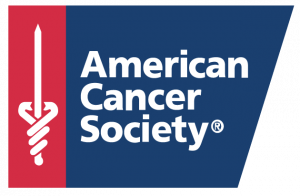 For more than a 100 years, the American Cancer Society has been leading the fight to end cancer. With your support, they have helped usher in an era where more people survive cancer than ever before. By translating their research findings into action, they’ve seen a 27% decline in U.S. cancer death rates since the early 1990s. Join the American Cancer Society to help finish the fight!

Located in Duluth, GA, in the greater Atlanta community, Sonesta Gwinnett Place Atlanta is in the heart of Gwinnett County near the Gas South District. The recently updated 17-story hotel is the largest in the county and is top ranked on TripAdvisor. Sonesta Gwinnett Place Atlanta features 300 guest rooms, including 5 suites and the Preferred Level for business guests. In addition, guests may have breakfast at Grapevine Restaurant, which is open for Grab-N-Go breakfast, plus an indoor/outdoor swimming pool, health club, sundeck and free parking.