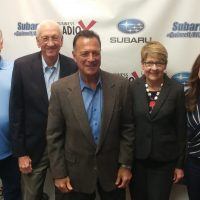 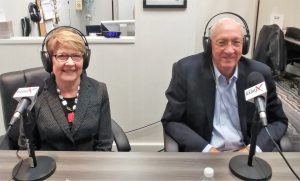 TLG is a boutique consulting firm focused on providing personalized guidance and support to their clients. Their professional staff brings both depth and breadth to their clients by combining expertise in the behavioral sciences with practical business and executive management experience. 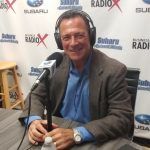 Tino J. Mantella became the President and CEO of Turknett Leadership Group on October 29, 2018. TLG is one of the nations top leadership development companies, driven by its proprietary Leadership Character Model and grounded in science. TLG has supported hundreds of CEO’s and their teams over the last 32 years.

Mantella brings over 30 years of leading some of the nation’s largest and most distinguished not-for-profit including the YMCA of Metropolitan Chicago, the National Arthritis Foundation, and the Technology Association of Georgia (TAG). Leader, innovator and versatile are three descriptors that collectively provide a framework for Tino’s career. He has supervised a team of over 4,500 employees during his years at the Chicago YMCA Programs ranged from gang intervention to foster care to being the largest provider of SRO’s (Single Room Occupancy Housing) in the state of Illinois. The YMCA and Mantella, during his tenure, were one of the first not-for-profits ever recognized for the prestigious George Land award for Innovation. At the Arthritis Foundation, during Mantella’s tenure, the organization disseminated over $50 million dollars to help find cures for debilitating diseases. And, at TAG (Technology Association of Georgia), over the 12 years Mantella was at the helm, the organization grew from less than 500 members to over 36,000, becoming the largest organization of its kind in North America.

In January of 2017, Tino was appointed President and CEO of Tier4 Advisors. This for-profit company helps senior leaders optimize decisions around their IT expenditures. In 2018, Tier4 was recognized as an Inc. 1,000 company for the first time in its history. Tino will remain a partner at Tier4 and equity owner.

Mantella resides in John’s Creek, Georgia with his wife Deborah. 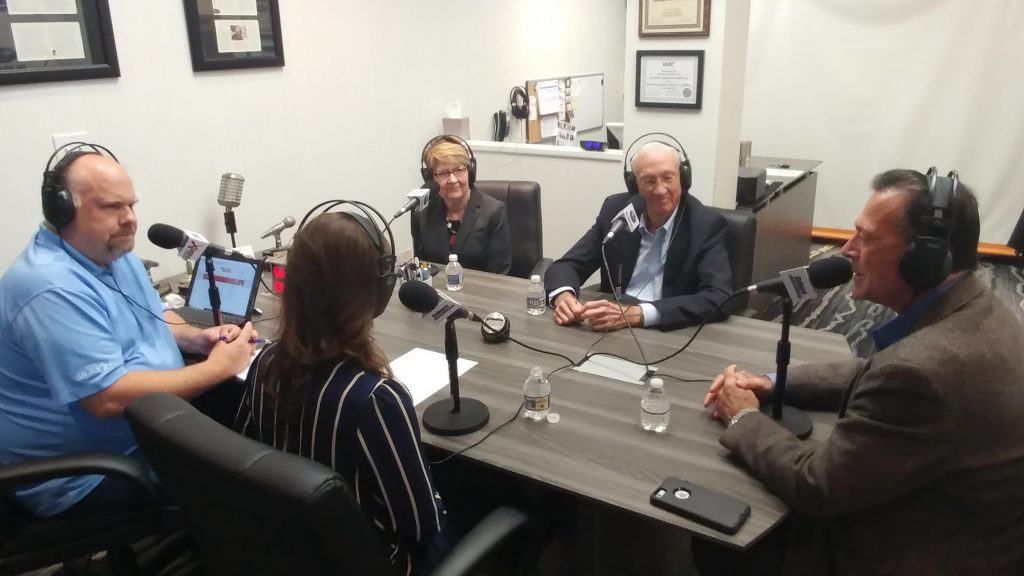 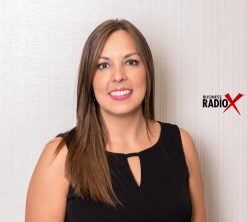