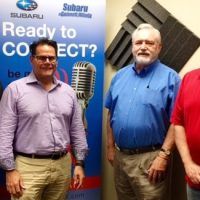 Anthony Rodriguez with the Aurora Theatre and John Miles with the Law Offices of John M. MilesMike
Download Audio 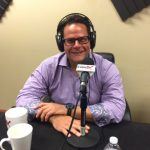 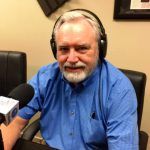 John Martin Miles is an attorney on private practice in Suwanee. He is a solo practitioner which means that when you retain him, he is who you get, not an associate whom you have never met. John has been practicing in Gwinnett County for 39 years and over that time his practice has morphed to reflect the economy and the demands of his clients. At the current time his practice is focused on what he calls “preventive law”. 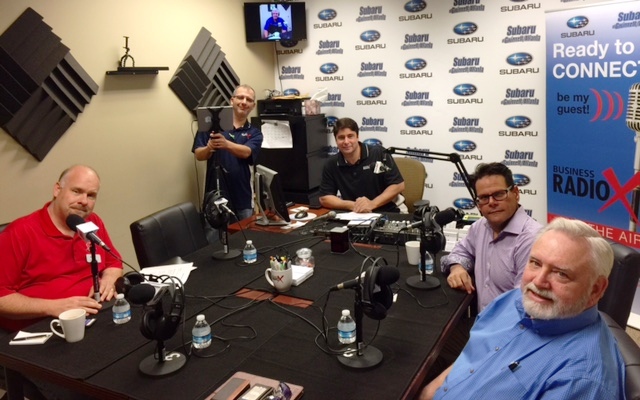