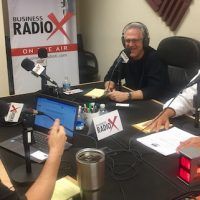 Bikes to be collected now through December 21; this year’s goal set at 5,000 bikes 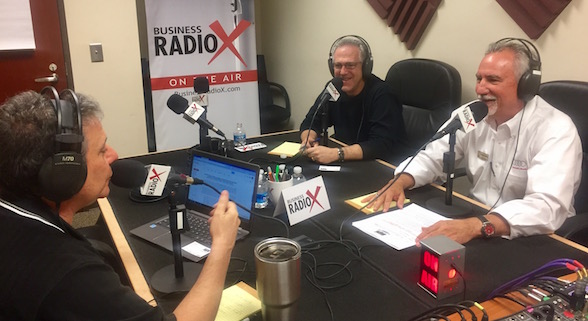 ATLANTA, GA (October 3, 2016) – The “Rick Case Bikes for Kids” program, celebrating its 35th anniversary this year, has provided more than 100,000 bikes to needy children during the holidays since 1982, and is now collecting bikes for the 2016 holiday season through December 21, 2016. This year’s collection goal is set at 5,000 bikes, which will be distributed through area Boys & Girls Clubs as well as other local charities, churches and schools.

Many local children are not fortunate enough to have a bike of their own. Luckily, the “Rick Case Bikes for Kids” program, launched in 1982 by Rita and Rick Case of the Rick Case Automotive Group, has been making that dream a reality for needy children for 35 years. The program makes it easy to get involved and help a child in need this holiday season by simply dropping off a new or used bike in good condition at any of the following Rick Case Atlanta-area locations:

“This program was designed to put smiles on thousands of deserving children’s faces during a very special time of year,” said Rick Case, who reports that to date, more than 100,000 bikes have been donated to Rick Case dealerships in Atlanta, South Florida and Cleveland since the program’s founding. “The communities really come together to make sure underprivileged children have the best holiday season possible.”