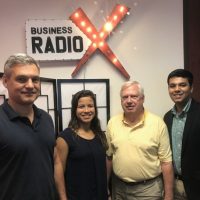 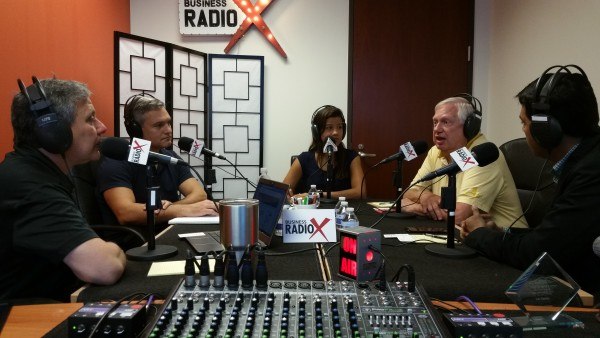 Sig Mosley is the Managing Partner of Mosley Ventures, a venture fund investing in early stage technology startups in the Southeast. Widely regarded as “The Godfather of Angel Investing”, a title Sig Mosley earned as President of Imlay Investments, Inc. Since 1990, Sig has been the most prolific Southeast investor in 120 startups with 82 liquidity events. Sig currently is the record holder of the largest Southeast venture deal with the $5.7 billion acquisition of Tradex by Ariba.

Mr. Mosley serves on the board of directors of 16 private companies. In addition, he is a director of The Imlay Foundation, Inc., Techbridge, and Entrepreneurs Foundation of the Southeast. Mr. Mosley is also a director of GATV, the CEO Council, TiE-Atlanta and TAG. He also serves on the advisory board of the ATDC, the investment committee of Gray Ghost DOEN Social Ventures Coöper and on the GRA Venture Fund Board. Mr. Mosley is managing member of Flashpoint Investors, LLC.

Sig was inducted into Georgia Technology Hall of Fame in 2007,  received the Lifetime Achievement award from TiE is 2011, and is the 2012 Speaker of the Year award recipient from Emory Pelham Education Foundation. He is also a member of the Invest Georgia Roundtable, a joint venture capital initiative by the House, Senate and private industry leaders

Mr. Mosley received his Bachelor of Business Administration from Emory University in 1968. His hobbies include golfing, coin collecting and reading. Connect with Sig on LinkedIn and Twitter.

Greg Werner is CEO of 3Blades, an open-source data science platform that empowers data scientists, business analysts and decision makers to collaborate and quickly build, visualize and deploy machine and deep learning models. Follow them on LinkedIn, Twitter and Facebook.

Sam Agarwal is an Innovative Applications Developer. Sam is the founder and CEO of AppZoro Technologies, Inc. – an experienced team of full-stack mobile app developers and web designers. He holds a BS in Computer Science and is working on his Master’s at Georgia Tech. Sam is an Advisor of Mobile App Technology for the Atlanta Tech Village, one of the U.S. leading co-working space entities located in Atlanta, Georgia.

From concept to market-ready digital product, AppZoro is your single-source for everything from complex programming and database development to payment integrations and front-end design. With AppZoro’s in-house team of Agile Coders and Inventive Designers, you’ll get consistent high-quality work at a startup-friendly price.

Sam is also an experienced businessman. In addition to the work he does with AppZoro, he is Vice President of Sara Hospitality – an international, family-owned furniture manufacturer based in India, serving the US hospitality industry. He has been materially involved since he was 18 and is responsible for procurement, marketing, sales, customer service and finance for the business. In this role, he has learned the key elements of “grind” to build a successful startup.

Through Atlanta Tech Village, and as a private consultant, Sam helps business owners develop sound digital strategies that leverage both current and emerging technologies to increase revenues, streamline productivity, attract investors, and nurture customer relationships. Learn more about Sam and AppZoro on their website, and follow them on Twitter and Facebook.