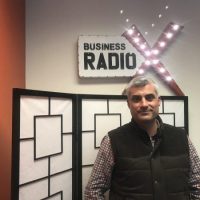 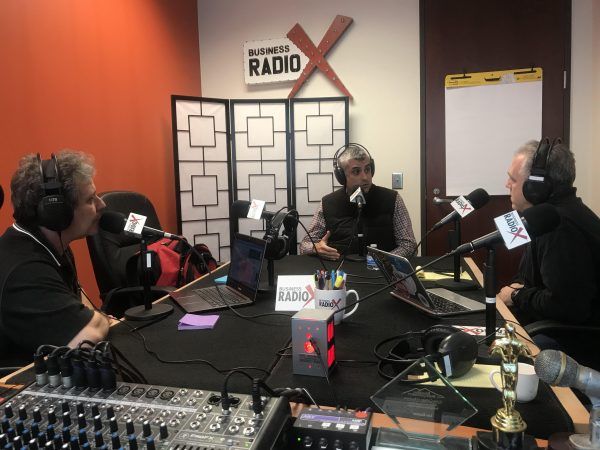 David Thomas is the CEO at Evident. He is an accomplished cybersecurity entrepreneur, having held key leadership roles at market pioneers Motorola, AirDefense, VeriSign, and SecureIT. He has a history of introducing innovative technologies, establishing them in the market, and driving growth – with each early-stage company emerging as the market leader. After being recruited by the Department of Defense at 14 years old, David has been at the forefront of cybersecurity, including – firewalls as corporations began connecting to the Internet, web security as online shopping emerged, wireless security as Wi-Fi and smart-phones became ubiquitous, and security sensing networks as analytic technology became mainstream. His expertise has been featured in CNN, The Wall Street Journal and other leading publications. David sees security as the key ingredient to enable trustworthy and fast interconnectivity between the billions of people and devices that will soon be constantly connected. He is currently looking for ambitious, innovative professionals interested in joining a startup that is transforming security and trust on the Internet.