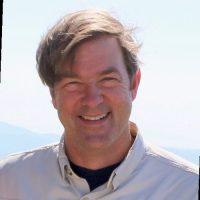 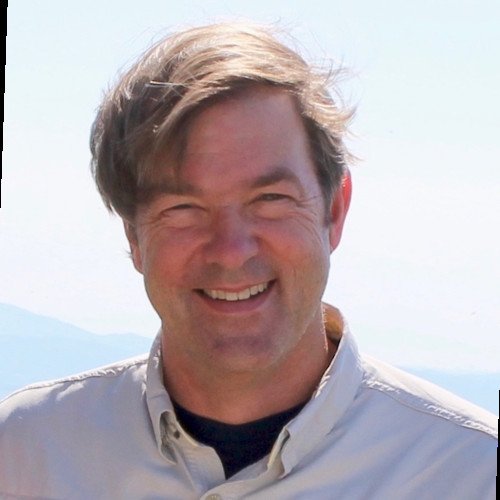 George Black has been described as ‘The Entrepreneur Guide’. He is an Author, business Strategist, and outsourced Chief Financial Officer. He founded Intigro in 1992 and has been guiding entrepreneurs to grow their companies through his business “know-how”, ever since. www.intigro.com In 2001 he created The Next Level Navigator(TM), a strategic process which he has used at numerous companies. Most notably, he guided the corporate strategy at Rackspace Hosting for 4 years, where he applied The Navigator until they went public in 2008 (NYSE: RAX). During that time their revenues rose from $100m to $500m. The Next Level Navigator is included in his book: “Dear Mr. A ~ letters revealing the secrets of an entrepreneur,” now available on Amazon. Now, George is launching LiveTrulyFree.com, so that he and his team can reach many entrepreneurs. Currently, they offer a free excerpt from “Dear Mr. A” at that site called: “The Dreams to Success Guide”. George resides in San Antonio, Texas, loves the outdoors and travel.