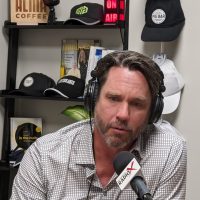 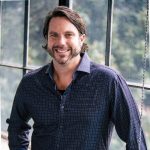 Tommy Breedlove is the Wall Street Journal and USA Today Best Selling Author of the Book, “Legendary” and the founder of the Legendary Life Movement.… A movement that empowers driven people to be Pros in Leadership, Business, Mindset, & their Relationships. Tommy challenges high achievers to stop chasing the Ghost of “More” & “When” and lean-in to the Legendary leaders, spouses, and humans they were born to be.

As a Premiere Leadership, business, relationship, and mindset coach who is a regular featured keynote speaker at global events, Tommy started his 20-year corporate career at one of the largest financial consulting firms in the world, and eventually became a shareholder, the International Practice Leader, and a member of the board of directors for one of the largest public accounting and financial firms in the southeast U.S. 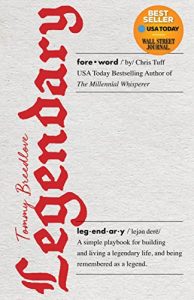 At the top of his career, Tommy experienced a transformational moment inspiring him to walk away from the corporate world to change his life and follow his true calling.

Tommy now serves clients and audiences everywhere by empowering them to build and live Legendary Lives. He guides people to discover a life of significance without compromising their drive or ambition.

The simple tools he shares shows them how to work in their zone of brilliance, obtain financial confidence, and live with meaning and balance. The goal is to help everybody to become the person they’ve always wanted to be.

When Tommy isn’t speaking or serving his clients, he enjoys traveling the world, hiking, and spending quality time with his wife and two dogs.

Connect with Tommy on LinkedIn.