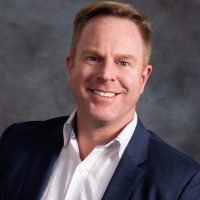 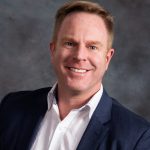 Brian Johnson is the Founder and Owner of Main & Johnson, a Charlotte, North Carolina, based Business Consulting & Coaching company, aimed at seeing small to medium-sized businesses thrive, not just survive. Main & Johnson partners with business owners to bridge the gap between what success they have had and the success they seek.

Brian and his team specialize in driving accountability, long-term growth, and accelerated results with an outside perspective to blend with business owners’ knowledge and experience.