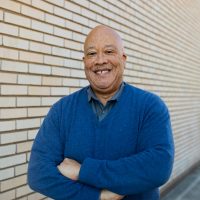 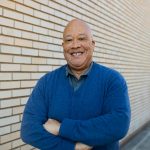 Monty Bruell is an Atlanta-based partner at Oaklyn Consulting, a consulting firm that specializes in mergers, acquisitions, capital raising and other significant financial transactions for small- and mid-sized businesses with up to $100 million in sales.

Bruell focuses on serving the needs of small- to mid-sized minority and women owned business enterprises (MWBEs). He is an entrepreneur, business consultant and investment advisor with more than 25 years’ experience. In 2021, he ran for mayor of Chattanooga, highlighting a message of addressing economic disparities in Chattanooga and around the country.

Before coming to Oaklyn, Bruell was a principal for MRB Consulting, working directly with clients on a project basis to develop and execute strategies to launch and scale early-stage start-ups in preparation for funding and growth. He has also been a board member and shareholder for Georgia point-of-sale software company Rapid RMS since 2013.

He graduated from Harvard University with a bachelor’s in economics.