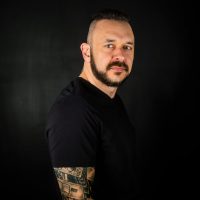 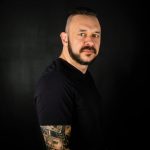 Jay Hall, with TicketTote, is a travel blogger, entrepreneur, TV host and producer and a writer.