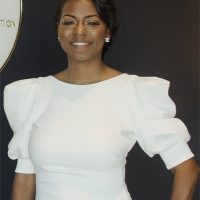 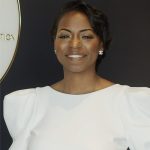 Cheri’ Benjamin is the CEO of The Benjamin Group, Village Premier Collection (VPC), and Weinsure Jag companies. She began her journey in Real Estate as a Loan Officer in 2000 and became a real estate agent in 2006.

Since then, Cheri’ has worked diligently to have VPC recognized as one of the top 5 commercial real estate brokerages in Metro Atlanta and ranked #676 on INC 5000. VPC is also the largest minority veteran and female-owned real estate brokerage in Georgia with over 470+ agents and 22 loan officers.

Cheri’ has been featured in several national and local publications including the Atlanta Journal-Constitution and the Business Chronicle. She is regularly invited to share her expert real estate insight on Atlanta’s 11 Alive News, as well as a host of other Podcasts, radio, in-person speaking engagements and online interviews.

As a national real estate coach, she remains passionate about helping others flourish and is currently mentoring five brokers from around the U.S. Her vibrant personality and drive to get things done well makes for a pleasant, and always professional, real estate experience.

Cheri’ is also a proud US AIR FORCE Veteran, values being active in her local community and is a family-oriented individual. She and her husband have 5 sons.