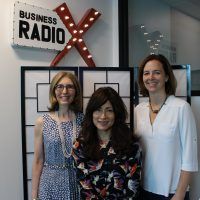 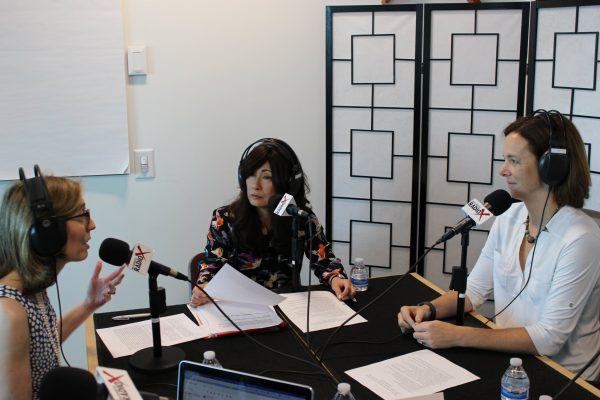 As Senior Managing Shareholder at Baker Donelson, Ms. Linda Klein’s law practice includes business dispute prevention and resolution, contract law, and risk and crisis management. She also serves as an arbitrator and mediator to help other lawyer’s clients resolve their disputes. She is the Immediate Past President of the American Bar Association, the world’s largest voluntary professional organization. In 1998, following her term as the first woman to serve as president of the State Bar of Georgia, Georgia Trend Magazine named her one of the 100 most powerful and influential Georgians. She was just named Attorney of the Year by the region’s leading legal publication.