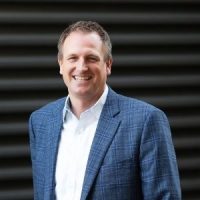 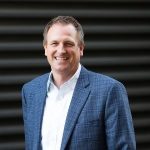 Tim Gerrits leads the Sports practice at GMB, with an emphasis on turf fields and tennis facility design. He has combined his background in landscape architecture and planning with a passion for sports and competition.

With over 25 years of experience, he’s helped design over 45 tennis facilities, including over 175 post-tensioned courts.

He loves building teams at GMB through overseeing the people development team. And he loves seeing athletics teams grow through great competition spaces.

Since TrainingPros was founded in 1997, they have been dedicated to helping their clients find the right consultant for their projects.

23 years later, they are proud to have helped hundreds of clients complete their projects and thousands of consultants find great assignments. Training Pros continues to focus on helping their clients and consultants as well as their community.

Lee Kantor has been involved in internet radio, podcasting and blogging for quite some time now. Since he began, Lee has interviewed well over 1000 entrepreneurs, business owners, authors, celebrities, sales and marketing gurus and just all around great men and women.

For over 24 years, Stone Payton has been helping organizations and the people who lead them drive their business strategies more effectively. Mr. Payton literally wrote the book on SPEED®: Never Fry Bacon In The Nude: And Other Lessons From The Quick & The Dead, and has dedicated his entire career to helping others produce Better Results In Less Time.