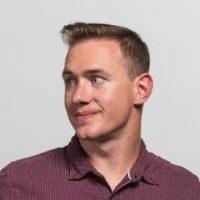 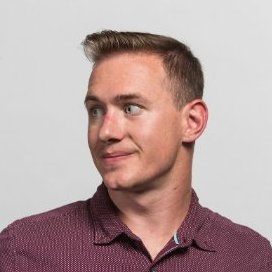 Walt Rumpf of Market Outreach and Development at SparkCognition, spent the first 8 years of his career working in renewable energy, primarily focused on solar. In his first marketing position when he was 24 years old, he was promoted to Director for a local company after his first month. In his first quarter, he increased lead volume 300% which led to a sustained 75% increase in revenues month over month and ultimately the company’s acquisition after 9 months. It was in this position that he began experimenting with inside sales. He took these inside sales strategies with him when he moved to Austin, TX in 2013 where he helped lead and grow a sales team that saw a 3X increase in performance across everyone on the team. After that company was acquired, Walt stayed on for a short duration before joining one of the largest solar companies in an inside sales position. Walt quickly realized that solar was no longer the industry that he wanted to work in and was more interested in software and technology that surrounded him in the Austin tech scene. He was the third person to join the marketing team for SparkCognition, one of the world’s fastest-growing artificial intelligence companies and tasked with bridging the gap between the marketing teams efforts and the new senior sales team that was being brought on. Now completing his first year, the company has grown threefold from 50 employees to 150 employees and completed a $32M funding raise. Walt works primarily in demand generation and sales development helping to create interest and qualifying potential prospects. Connect with Walt on LinkedIn, Facebook, and Twitter.