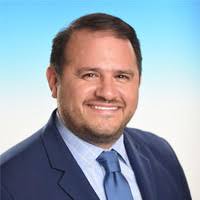 On this special episode of “The Voice of Business Podcast”, Gwinnett Chamber President and CEO Nick Masino provides an update on the chamber’s continued efforts to support local businesses during the worldwide viral pandemic and what resources are available. 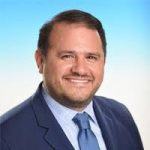 The mission of the Gwinnett Chamber is to strengthen existing businesses, facilitate the growth of quality job opportunities, and enrich the community’s quality of life. In addition, the Gwinnett Chamber is the forum for business, government, education, healthcare, arts/culture/entertainment, and philanthropic and public-service communities to come together to advance the region’s economy and enrich Gwinnett’s quality of life.