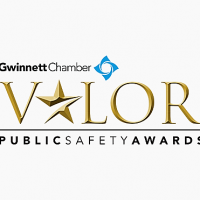 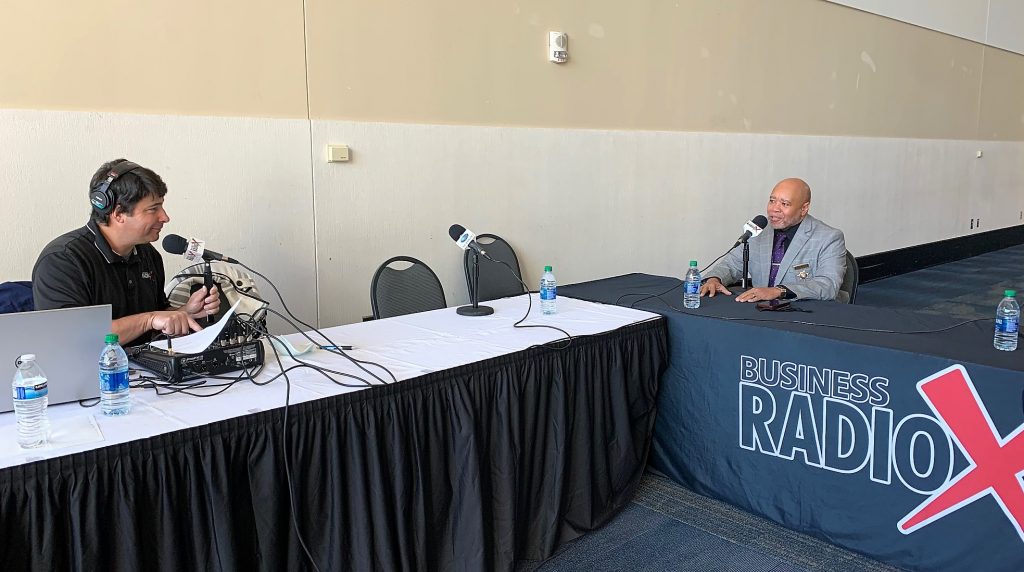 On this special episode of “The Voice of Business: Behind the Badge“, Gwinnett County Sheriff Keybo Taylor and Gwinnett County Police Chief Brett West are interviewed before the 2021 Valor Public Safety Awards at the Infinite Energy Forum. 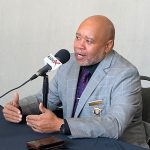 Sheriff Keybo Taylor is responsible for law enforcement on a county level, ensuring that all local, state and federal laws are followed. Sheriff Taylor supervises a force of deputies and other employees of the sheriff office. He supervise the operations of the Gwinnett County jail and is the Chief Security Officer for the Gwinnett County Courts.

The Gwinnett County Sheriff’s Office collective goal is to strengthen the ties within Gwinnett’s communities, by re-establishing connections with the area’s youth and being visible during non-criminal justice matters in the county.

The Gwinnett County Sheriff’s Office is committed to providing the community with employees who are professional, efficient, and well trained with the latest equipment and technology. The Sheriff’s Office is home to 687 sworn deputies and 184 civilian employees. As the demands rise, the office will continue to strive to maintain the highest law enforcement standards possible. 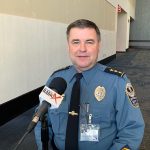 The Gwinnett County Police Department is an agency with a long history of excellence, integrity, and fairness. The GCPD enjoys a strong relationship with the diverse community it serves and continues to build that reputation by constantly engaging and interacting with the residents. Due to its reputation, high standards, and commitment to excellence, the GCPD only recruits and hires the best and most qualified applicants.

The Gwinnett County Police Department is the second largest police agency in Georgia with an authorized strength of 877 sworn officers, supported by 276 civilian employees. The department is CALEA accredited, originally attaining that designation in 1993. Gwinnett is located in the northeast part of metro Atlanta, serving a population of more than 800,000 residents with an area of 437 square miles.

The GCPD headquarters is located in Lawrenceville, GA with six precincts spread across the county. The department also has a $22 million state-of-the-art training facility that consists of a driving track, 25-yard and 100-yard indoor firing range, a shoot-house, and an academic building with 6 classrooms, library, weight room, defensive tactics room, and shooting and driving simulators. The 911 call center is located next to headquarters and is staffed with 124 communications officers. 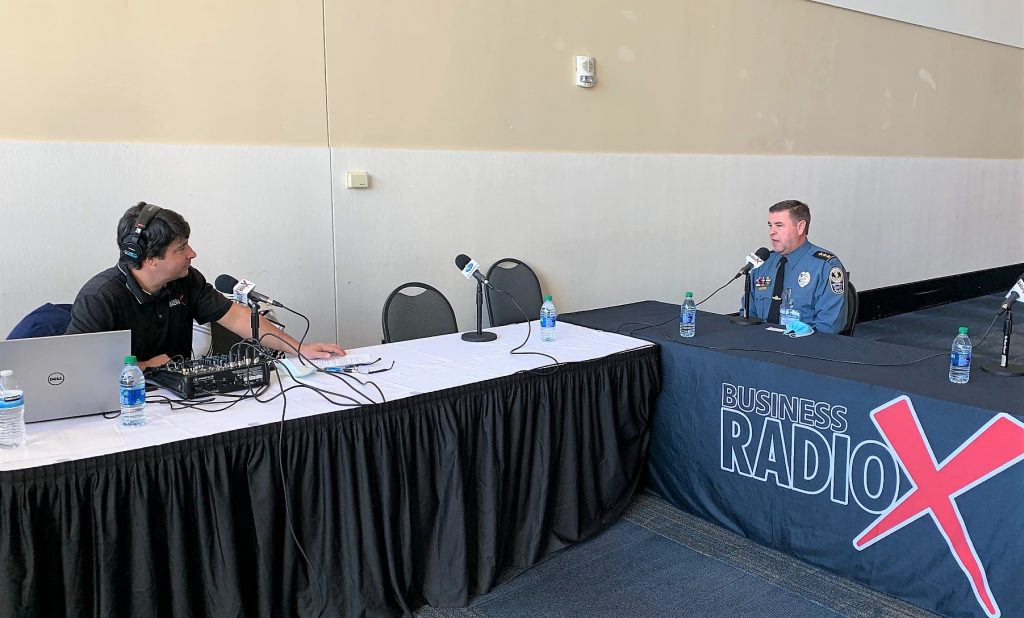