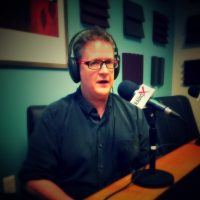 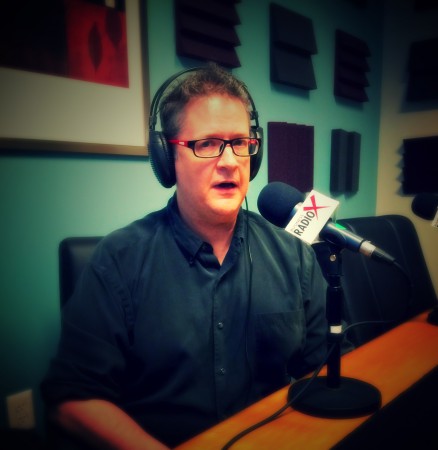 This week I had the opportunity to sit down with long-time friend of mine, Michael Powell, founder of Bowlfreak.  Bowlfreak is a web-based app that allows bowlers who participate in USBC-sanctioned leagues simultaneously compete in bracket-style tournaments via the app with opponents they’re matched with based on their sanctioned handicaps.

Michael shared how the idea for the app was born out of a conversation with a local league manager who opined that there ought to be an app for bowlers.  Given Powell’s previous work as a web designer and creator of numerous mobile apps, he and his colleagues readily possessed the know-how.

The Bowlfreak team is preparing to launch the app to the public for use within the next few weeks.  And, it is entirely possible that with the ability to significantly increase the ability to win sizable prize awards, along with a competitively-level playing field, will help increase interest in participating in USBC-sanctioned leagues.