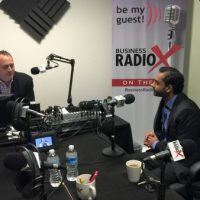 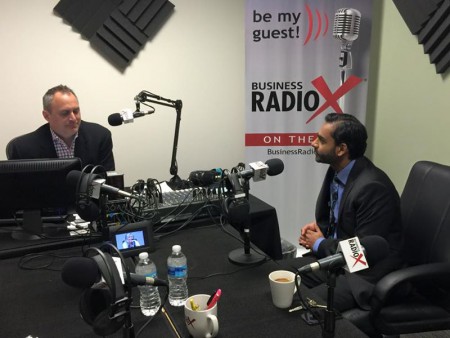 IT Strategy in Atlanta

This week I had the special treat of sitting down with a long-time acquaintance of mine, Samir Saini, Atlanta’s recently-appointed CIO (2014).  He shared the story of his professional journey, beginning as an IT program manager with General Electric and his experience of successful completion of their 2 yr leadership training program.

He spent 10 years with this well-respected organization before accepting the opportunity to step into the role of VP, Corporate Strategy in IT for the MGM International Resorts in Las Vegas.  They were in the middle of tackling the IT challenges that come with acquiring several established companies into an existing enterprise, in this case, several well-known hotels.

He was able to successfully lead them through the process of moving the hotels onto a common platform, allowing the company to begin to leverage their company’s size through its expanded buying power and maximize efficiencies in numerous other areas.

Samir returned to Atlanta several years ago, this time bringing his leadership and IT expertise to bear in the public sector, taking a role with Atlanta’s Housing Authority.  Four years later he was appointed to be the new CIO for the City of Atlanta by Mayor Kasim Reed.

We talked about the challenges a municipality the size of Atlanta faces, balancing budgetary constraints against a myriad of government agencies, the world’s busiest airport, large population and infrastructure necessary to support them, along with a fast-growing business sector.

Samir discussed several of the tech solutions he and his team are working on and several that are already implemented to the benefit of Atlanta residents.  Until we spoke I wasn’t aware that the city provides free Wi-Fi access in Piedmont Park, Grant Park, and numerous other hotspots (with more coming).

He shared the city’s plans to update the fiber optic network to allow for numerous tech upgrades such as synchronized traffic lights to alleviate gridlock, applications that allow drivers to easily locate available parking, and more.  I also had the chance to ask him about the priorities he has laid out for the city going forward to address the enormous tech needs of our city to prepare us for the years to come that will make the city a better place to live as a resident and a solid choice for businesses looking for a place to plant their flag.