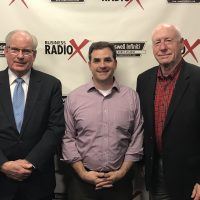 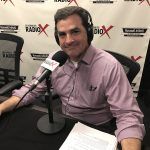 Geoff Smith is the host of “ATL Developments with Geoff Smith” and a mortgage banker with Assurance Financial. Possessed with a strong passion for helping his community, Geoff works closely with people and their families so they may live comfortably in fantastic homes and neighborhoods in the booming Atlanta area. 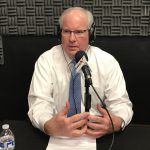 Al Nash is the Executive Director of the Development Authority of Fulton County.

Nash’s more than 40 years of experience in real estate, business growth, job creation and public policy concerning economic development brings additional expertise to the North Fulton CID. Nash also serves on the board of directors for the Council of Quality Growth and previously served as the executive director for Progress Partners, an economic development initiative by the Greater North Fulton Chamber of Commerce. Nash is currently a board member of the Georgia Regional Transportation Authority, the Greater North Fulton Chamber of Commerce, and the North Fulton Community Improvement District. 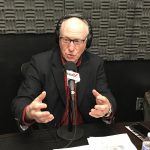