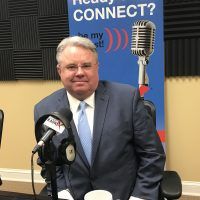 Charlie Brown is the President and CEO of Loyal Trust Bank. “Comfortable” and “easier” are words some customers are using to describe doing business with the bank due to its multi-cultural approach to banking.

This is also due in large part because the headquarters is local, opening November 15, 2019 after the Founding Directors discovered a need for just such a bank. This location for a headquarters means the policy and decision makers, including the board and executives are close to the customers or know them personally as well as active in the community. This availability and local focus allows leadership in the bank to consider the communities to financial needs and respond accordingly.

Secondly, Loyal Trust Bank is the only bank headquartered in Johns Creek, GA, the organization holds the distinction of being a truly multi-cultural community bank as evidenced by its board of directors and staffing. Again, this allows anyone from multiple cultures to do business with the bank and work with a banking professional that understands their language and culture. Specifically, the bank has a focus as a start on the Asian American community as well as the business community from all cultures. 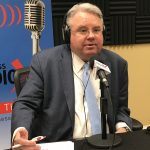 Charles Brown is the President & Chief Executive Officer of Loyal Trust Bank and has over 20 years of community bank chief executive officer experience in the position having built, bought and sold multiple banks over his career of 30 plus years in the industry. Mr. Brown most recently started Insignia Bank in 2006 (Sarasota, Florida) and served as its founding Chairman and Chief Executive Officer until its sale in 2017, where Mr. Brown was able to achieve record returns. He was honored to be appointed by Chairman Sheila Bair of the FDIC to be one of only 13 bankers to represent his region on the FDIC Community Bank Advisory Board in Washington, D.C. for a period of over five years while serving as President and Chief Executive Officer of Insignia Bank. Additionally, he served for over six years as one of two bankers to represent his state with the American Bankers Association in D.C. on its Community Bank Advisory Board. 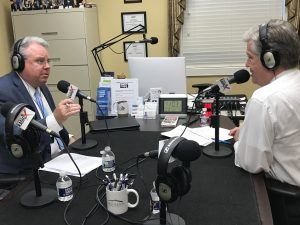