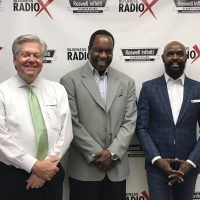 Mark Hayes is the President and CEO of Mark Hayes Consulting. The firm’s mission is to help everyone from CEOs to small business owners make the most of their opportunity for media exposure. Providing media training and placement consulting, Mark’s firm helps businesses and brands find media placements and create content to build and enhance their brand. The firm also provides media training and communication skills workshops and seminars. Mark is a Certified Jack Canfield Trainer.

Mark Hayes has spent nearly three decades bringing news viewers in major cities across the country their news and information of the day.  Some of his stops include major markets like Dallas, Denver, Detroit and Baltimore.  His proudest accomplishments, however, came during his tenure in the great city of Atlanta, GA.  For more than a decade, Mark was a staple of early morning television on Good Day Atlanta on Fox 5 Atlanta.  He believes his most noteworthy achievement, was the nearly 20 hours he spent on air during the Fulton County Courthouse shootings and the subsequent capture of Brian Nichols. He has been recognized nationally with two Emmy nominations and recognition for spot news coverage from the National Press Photographers Association.

United Water Restoration Group is a full-service restoration company specializing in damage remediation from water, flood, fire, storm, sewage, and mold. They have over 14 years of experience in this industry and have helped thousands of home and business owners in restoring their property to pre-loss condition.

They guarantee their work and have handpicked their staff so that they maintain the personal attention that you rarely receive in this industry today.

For more information, go to www.uwrgnorthatlanta.com or call Josh directly at 470-380-5469. 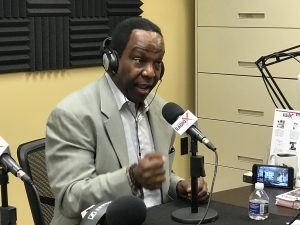 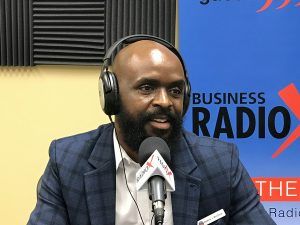