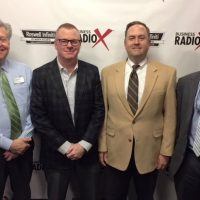 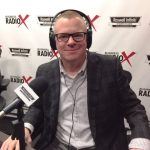 Georgia Power is an electric utility headquartered in Atlanta, GA. It was established as the Georgia Railway and Power Company and began operations in 1902 running streetcars in Atlanta as a successor to the Atlanta Consolidated Street Railway Company.

Georgia Power is the largest of the four electric utilities that are owned and operated by Southern Company. Georgia Power is an investor-owned, tax-paying public utility that serves more than 2.4 million customers in all but four of Georgia’s 159 counties. It employs approximately 7,500 workers throughout the state. 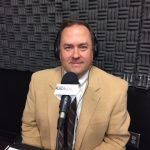 With 17 locations across the state of Georgia, the SBDC’s goal is to enhance the economic well-being of Georgians by providing a wide range of educational services for small business owners and aspiring entrepreneurs. The SBDC offers one-on-one consultation on a wide variety of subjects to address the needs of Georgia’s small business community. 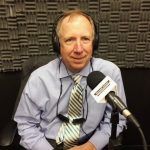 After beginning his professional service career at Price Waterhouse, Bob Woosley became the first professional employee of Frazier & Deeter shortly after the firm was founded in 1981. In 1985, Bob became a partner and over the next 18 years he served the firm as head of the Audit and Strategic Consulting services departments. In 2000, Bob founded iLumen, Inc., the CPA profession’s leading business intelligence and analytical platform which is today used by leading CPA firms and financial institutions across the country. Bob served as CEO of iLumen through 2010 and is currently an active board member and advisor to the company. In 2010, Bob spearheaded the creation of the FD Alliance, a strategic collaborative of non-merged CPA firms located in several metropolitan areas. In 2011, Bob returned to Frazier & Deeter where he serves as the National Practice Leader of the firm’s private equity practice which includes the firm’s fund administration business, FD Fund Administration. 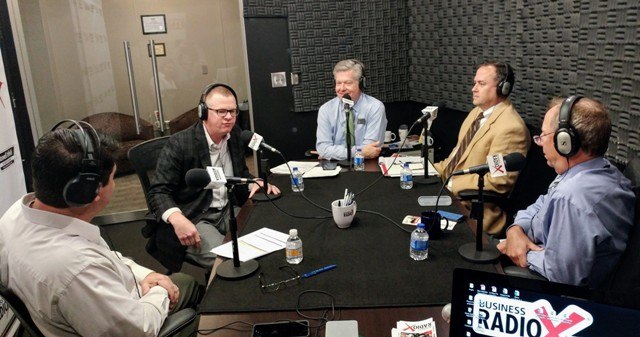