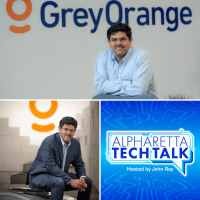 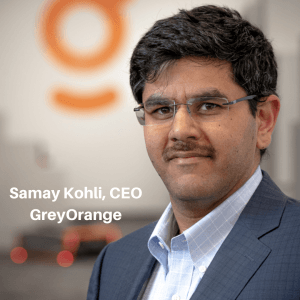 Three technologies are fundamentally changing the nature of how things work: Artificial Intelligence, Machine Learning and Robotics. GreyOrange combines all three to shape the future of the fulfillment industry in real time.

GreyOrange is the only company that integrates software and robots built together specifically to improve order fulfillment throughput, scale, accuracy and economics. Ranger robots are developed in concert with GreyMatter software and use machine learning to adjust decisions and behavior based on real-time observations. Additionally, maximum-life engineering ensures every Ranger robot delivers ‘last and learn’ value. Communication among the robots and the GreyMatter central system incorporates that learning so the entire system continues to get smarter. The GreyMatter Command Center gives fulfillment personnel on the warehouse floor insights into the movement of inventory, performance levels of people and robot teams, order fulfillment rates, Service Level Agreement rates and other relevant information.

GreyOrange is a global company headquartered in the United States with additional core operations in Singapore, Germany, Japan and India. The company has more than 70 installations of its solutions around the world.

While still an engineering student at India’s Birla Institute of Tech and Science (BITS Pilani), Samay Kohli began attracting attention as an innovator in robotics as the founder and leader of a team of students who invented a humanoid robot, AcYut, at the institute’s Center for Robotics and Intelligent Systems.

As the team successfully competed in various global robotics competitions, Samay and fellow teammate Akash Gupta decided to join together to channel their passion for robotics, Artificial Intelligence and machine learning into a company focused on “a problem big enough to be worth solving.”

After interviewing leaders from several different industries, Samay and Akash were struck by the lack of modernization they saw in fulfillment operations. They found the core challenges perfectly suited for solving by robotics, AI software and machine learning: thousands of decision variables shaped in real time, the ‘it depends’ nature of optimal decisions, the need to operate quickly but also at the right cost, and the challenge of attracting and retaining high-performing workers. They founded GreyOrange in 2011 to solve these challenges.

Today, Samay Kohli, GreyOrange Co-Founder and Chief Executive Officer, and Akash Gupta, Co-Founder and Chief Technology Officer, are changing the face – and pace – of fulfillment. GreyOrange has evolved from the right idea to a global force of innovators defining “what’s next” in eCommerce and omnichannel fulfillment, working in partnership with leading retailers and third-party logistics providers worldwide. 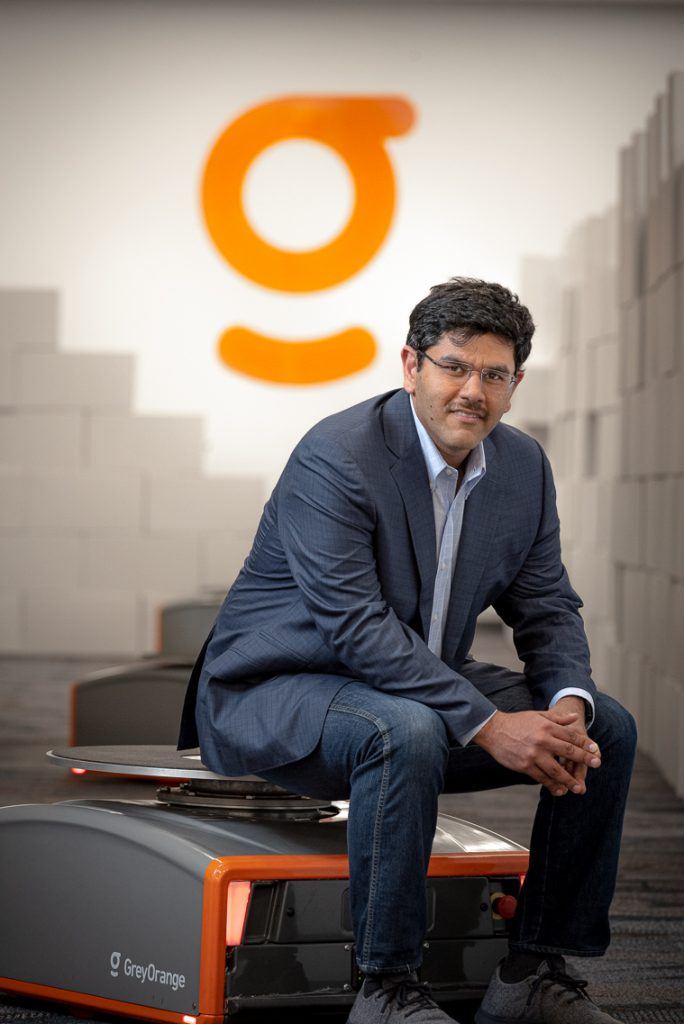 What Samay and Akash understood that others didn’t is that tacking robots onto software built for earlier times improves fulfillment performance some…but not nearly enough. After all, those robots are simply hardware appendages limited by the capabilities of the software systems to which they interface.

Instead, GreyOrange delivers a fundamentally new Fulfillment Operating System: One driven by an AI-enabled software brain called GreyMatter that integrates robots rather than merely interfacing to them. Robots leverage GreyMatter software built into their core to communicate with other robots and with the central system, creating continuous feedback between the algorithms in the software brain and the real-time operations on the floor. In this way, prescribed operations are continuously informed by alternate real-time options to ensure GreyMatter’s always-solving intelligence calculates each “best decision” moment to moment.

In recognition of his achievements, Samay has been named to the Forbes 30 under 30 list, MIT Technology Review’s Top 35 Innovators Under 35, and Fortune’s 40 Under 40 list. He is a frequent speaker at logistics, fulfillment and robotics industry events. 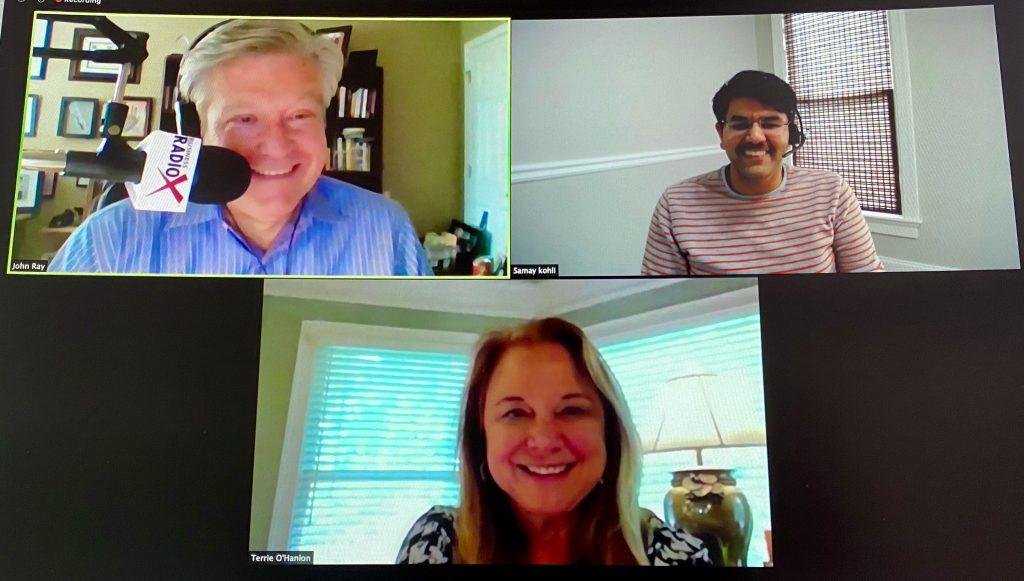