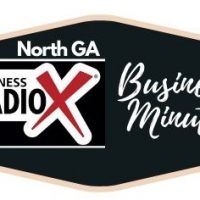 Born in Gainesville, GA and raised in Buford GA, Mitch Taylor attended and graduated from Buford High School in 1989. After attending Middle Georgia College on a baseball scholarship, he immediately entered law enforcement with Hall County Sheriff’s office in 1991 continuing his family’s legacy as a fourth-generation public safety officer. His father was a USAF disabled veteran, and his mother is retired from her career at Mars Wrigley Company. 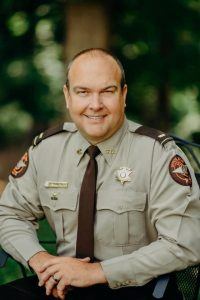 During his 20-plus year tenure with the Hall County Sheriff’s Office, he began as a jailer before attending the Police Academy in Athens GA. After graduation, he held several positions of increasing responsibility. He transferred to the warrant division and then the patrol division. While in the patrol division, he was one of the founding members of the Domestic Violence Units. He also served on the SWAT team for 14 years. His promotions on patrol started as Corporal, Sergeant and Special Operations Sergeant. Mitch eventually worked his way up to a Watch Commander with the rank of Lieutenant in the Patrol Division.

Now, Mitch is a certified law enforcement instructor and continues to be a lifelong learner completing various leadership development courses through the John Maxwell Institute and others.

Mitch is married to the love of his life, Patti, and he has 4 step-children and 4 step-grandchildren. His grandchildren attend Hall County Public Schools and enjoy playing sports and extracurricular activities.