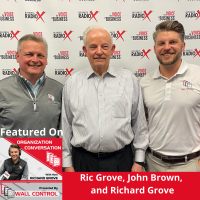 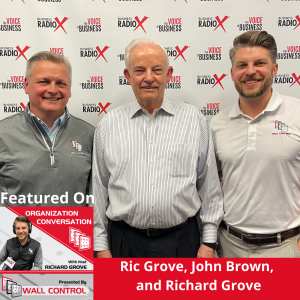 On the first episode of Organization Conversation, host Richard Grove is joined by his father and grandfather to share the story of Wall Control. They recall the history of their work in a tool and die company, developing the product that would become the Wall Control system, the struggles they experienced, when things began to turn around, the benefits of the products, the need for skilled labor, and much more. Organization Conversation is broadcast from the North Fulton studio of Business RadioX® inside Renasant Bank in Alpharetta. 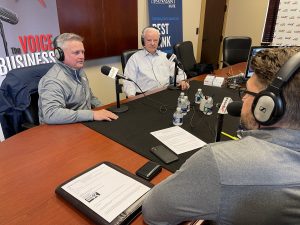