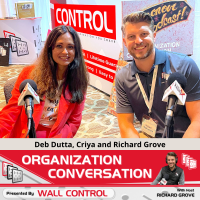 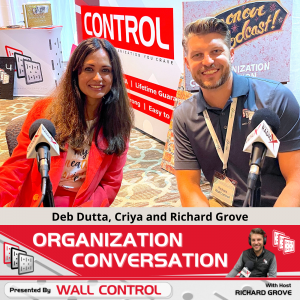 Deb Dutta, Founder and CEO of Criya, joined Richard Grove on Organization Conversation LIVE from HAVEN 2022. She tracked her evolution starting from her career in tech, creating a lifestyle blog and Instagram following, to building a new app for creatives to monetize the work. She talked about the development of the business, expanding to other creatives, her presentation at HAVEN, and much more.

As a first-generation female immigrant, Deb hustled most of her adult life – landed 6-figure jobs, and paid off grad school loans. She moonlighted for 8 years as an influencer, grew to 150K followers, partnered with 250+ Top brands and traveled the world for sponsored collaborations. While at her 9-5, Deb led global Product management at companies like PayPal and doubled down on nights and weekends to turn her blog into a global business.

But, building a business is scary, especially with so few role models for women. Growing up in a middle-class home with 2 working parents, it was always women who sacrificed their dreams so the men could take on bigger risks and achieve greatness. Deb’s dream is to build a world where women are embracing ambitious careers and setting examples for the next generation

Female creators are the future. You are building something that’s greater than yourself. Criya’s mission is to empower you to bring your vision to life. You start with our thoughtful technology platform to take the leap and continue to grow and protect your empire with a community that believes that YOU CAN. 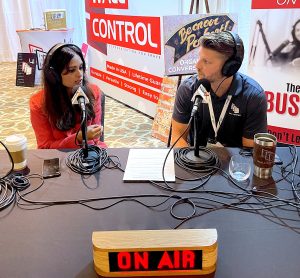