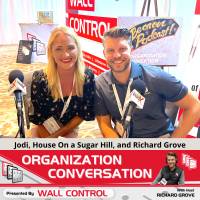 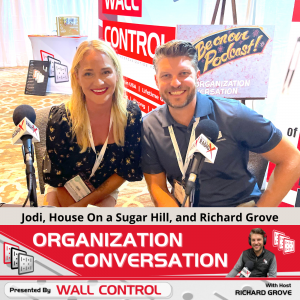 Jodi, Owner of House on a Sugar Hill, joined host Richard Grove to talk about her DIY and decor work. When she and her husband bought a dirty, outdated house, she sat on the floor and cried. But then she got to work and started sharing the transformation on social media. Jodi shared about her recent divorce, working through challenging times, being a single mom, her favorite organizational tip, what she’s doing at HAVEN, and much more.

Welcome to House on a Sugar Hill! Jodi loves to share her passion for home, family, and travel.

You can expect to find lots of budget-friendly DIYs, and home decor inspiration. She is singlehandedly renovating her house with four kids.