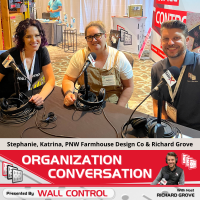 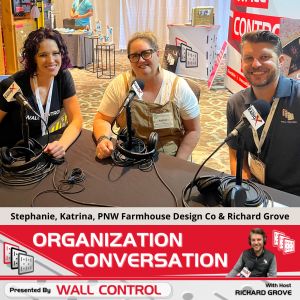 Katrina, a maker and owner of PNW Farmhouse Design Co, joined Stephanie from Uncommon Outpost and Richard Grove at HAVEN 2022. Katrina talked about what she was learning at HAVEN, the challenges of strategically sharing content, current projects, and much more.

Katrina loves & lives in Ferndale, Washington with her husband, two boys, and two adopted dogs.. Jade & Ruby. Katrina worked full-time for many years in a local hospital and loved it, but decided to be more at home with her family.

Her husband is very well established in the home industry (home design and construction) here and she has him as her go-to person for making wood and building questions. 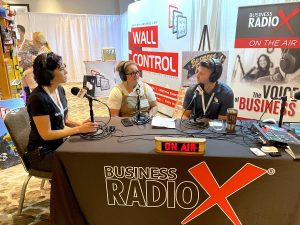