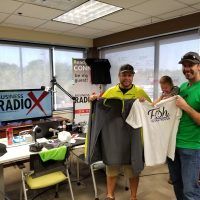 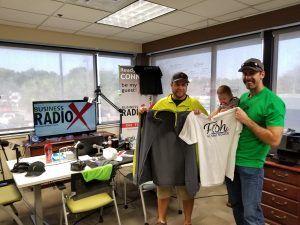 The word South is not a bad word. I was raised here my entire life, starting in Tallahassee and now residing in Panama City. The word South is a culture, not one of a negative nature but one of the exact opposite. I was taught respect, to say yes sir and no mam. To help an elderly person take their groceries to their car. To hold open that door, to always have ladies go first. To show a woman respect. I was taught to turn the other cheek. To have family dinners every night and talk about our day. To support one another and one’s community. To be a better man. This mentality is not just in the South. It is a mentality that is world wide, but I learned it here in the South. The man above in the picture is a close family friend. A man we call uncle in my family. He is a retired fire captain from Detroit. There is rarely a man as good as him. Here is a man who served his community for many years, never asked for anything, and only looked for a way to make it better one day at a time. His wife was telling me a story one day, a story that truly speaks to the Southern way of life. She couldn’t find him one day, had been calling him and wondering where he was. He was bagging groceries and helping the elderly take them to their car. He didn’t work at the grocery store, he didn’t do it for money. He did it because it was the act of a good man. Because he is a good man. Something you don’t see anymore. Something that we have long forgotten. Something that we need to bring back. The word South is not a negative word. We just have to show the world what it really means. Fishing has brought me back to that mentality. To the right mentality. Help someone, do something right, do something to make someone understand that good people do exist. When you buy a shirt, or a hat, or anything else, wear it with pride. Wear it with respect and be that better person. Show the world that the word South, is something to be proud of. Something everyone should have a little bit of in them. 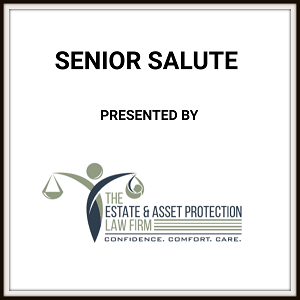 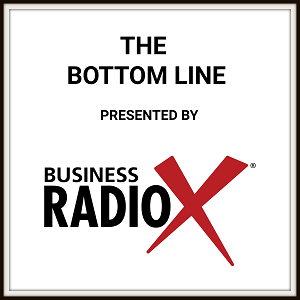 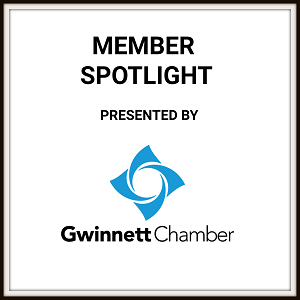 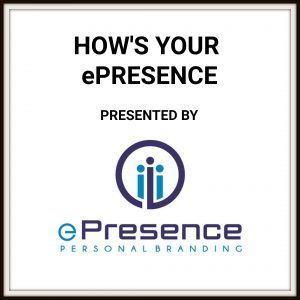 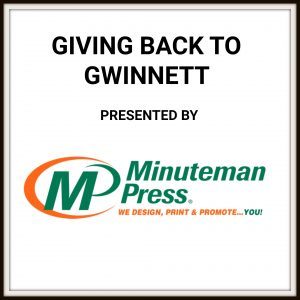 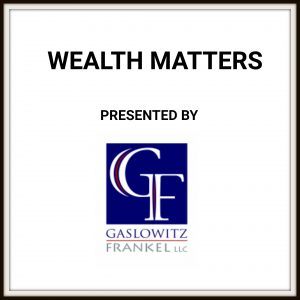 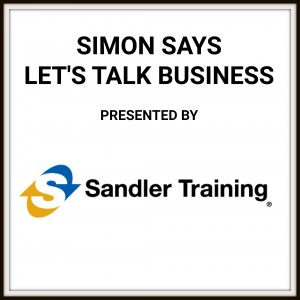 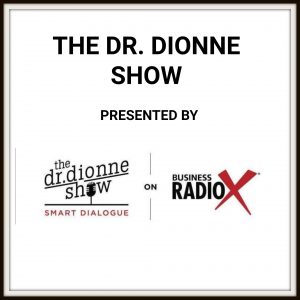