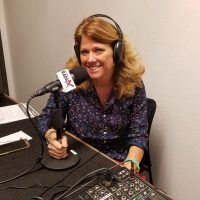 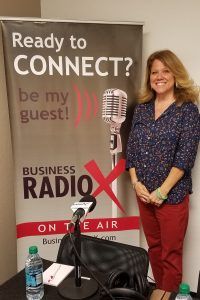 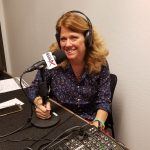 After Dawn Hunter’s 19 year old son Justin died by suicide in 2008, she attended her first Out of the Darkness Walk in the Phoenix area.  Dawn was so moved that she felt called to bring more support, education and awareness to Arizona through American Foundation for Suicide Prevention (AFSP).  In the summer of 2010, the Arizona AFSP Chapter came to life. The organization is volunteer driven and the Chapter operated solely by volunteers until the summer of 2015 when staff was needed.  Dawn left her Sales Career and continues to serve as the Arizona Area Director.

At the local level, each Chapter’s goal is to carry out the national organization mission: Save Lives and bring hope to those affected by suicide. AFSP creates a culture that’s smart about mental health by engaging in the following core strategies: