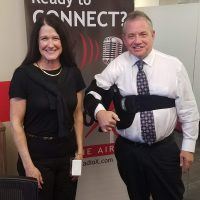 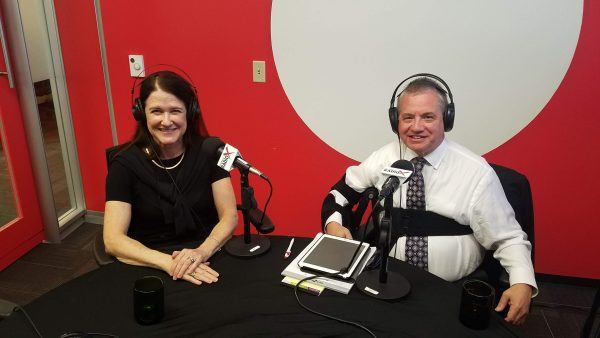 In recent years the restaurant franchise industry has been growing approximately 6% per year, and it is currently a $256 billion industry with no signs of slowing. Arizona is among the hottest states for both new franchisees to get their starts and established franchisees to grow their businesses.

Washington Federal Bank’s Franchise Finance Division Team Leader, Marisa Felker and Quarles & Brady Franchise Law Partner, Jeff Wolf, get us caught up on what’s happening in the world of franchise, offering helpful tips for those looking to get into the industry – and those seeking to grow their current franchise businesses as well. Listen in and let us know what you think. 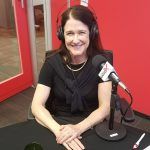 Over her 25-year career, Felker has served as a leader in franchise funding and also brings expertise in the areas of private banking and portfolio management. She has worked in leadership roles with both CitiCapital and GE Capital in franchise finance. Felker holds a Bachelor’s degree in Liberal Arts from Southern Illinois University. She earned her Master’s degree in International Management from the Thunderbird School of Global Management. 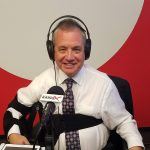 Jeff Wolf, a partner at Quarles & Brady in Phoenix, is a commercial litigator with nearly 30 years of experience representing clients in a variety of business sectors. His practice focuses on franchise, employment, health care, contract, partnership, real estate, and intellectual property matters. He also serves as outside general counsel to several Phoenix-based behavioral health care companies.

As a member of the firm’s national Franchise & Distribution team, Wolf devotes a significant part of his practice to representing franchisors in litigation involving issues of unpaid or under reported royalties, fraud, liquidated damages, system standards, earnings claims, encroachment, advertising funds, trademark and trade dress infringement, and vicarious liability. He also has extensive experience handling cases requiring the enforcement of restrictive covenants and other post-termination rights and the defense of franchise and consumer class actions and other system-threatening cases.

Wolf has handled numerous arbitrations, bench trials and jury trials in state and federal courts throughout the United States. He is a highly effective, detail- oriented and responsive attorney committed to helping clients resolve their disputes as cost efficiently as possible, whether through early settlement, mediation or, if necessary, trial.