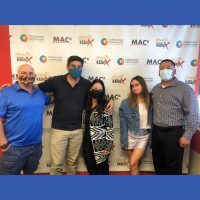 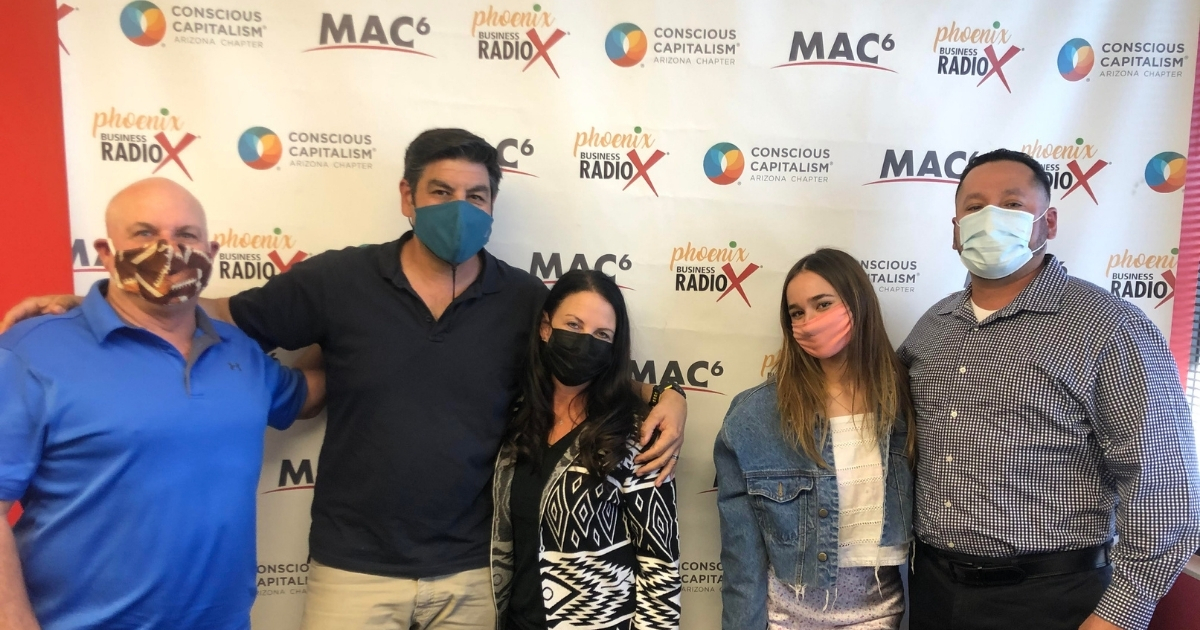 Making a Difference – A Scholarship Touches Lives in Many Ways E4

Making a difference — In the latest podcast from the Arizona Committee of MCSF, we learn how a scholarship opens the doors to success, reduces academic stress and builds toward a bright future.

Decorated Marine veteran SgtMag. Richard Romo and his daughter Carina share how an MCSF scholarship has affected their lives by opening doors, reducing financial stress and building toward a promising future.

The Marine Corps Scholarship Foundation was founded in 1962 and is the nation’s oldest and largest provider of need-based scholarships for military children. For nearly 60 years, they have been providing access to affordable education for the children of Marine and Navy Corpsman attending post-high school, undergraduate, and career technical education programs.

The Marine Corps Scholarship Foundation honors Marines by doing everything they can to support their children with higher education. 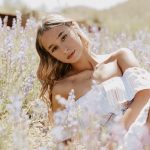 Carina Romo is a second-year recipient of the Marine Corps Scholarship Foundation. Her father is a retired Master Sergeant in the United States Marine Corps and has supported her throughout her entire education.

Carina enrolled in Fall classes at Mesa Community College in Arizona her first year of college in 2019. She has excelled in her classes and is about to finish her last year and community college before she transfers to Arizona State University.

Carina is pursuing her undergraduate degree in Psychology, focusing on clinical. The Marine Corps Scholarship Foundation has helped Carina focus solely on her academics so she can get the degree and education she has wanted. 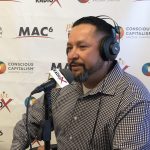 Master Sergeant Richard D. Romo is a native of Mesa, Arizona. He graduated from Mesa High School in May 1993 and enlisted in the Marine Corps Reserve in November 1993. In January 1994 he completed Marine Corps Recruit Depot, San Diego, California, and was meritoriously promoted to Private First Class. He then subsequently completed Marine Combat Training in Camp Pendleton, California, and the Heavy Equipment Operators course in Camp Lejeune, North Carolina.

During this time his Team was assigned to support the 2/28th Brigade Combat Team and the 1st Battalion, 172nd Armored Regiment. Before his return, he was promoted to the rank of Gunnery Sergeant in Taqaddum Iraq in 2006. Upon his return from Iraq, Gunnery Sergeant Romo filled the role as Group Gunnery Sergeant and Group Training Chief with 3D Civil Affairs Group. He participated in Civil Affairs Training in Tuusula, Finland with the Finnish Defense Forces. In 2007, 2008, and 2009, he participated in Joint Forces Exercise Cobra Gold in Thailand to support Medical Civilian Assistant Project Missions.

In March of 2010, Gunnery Sergeant Romo was activated in support of Operation Enduring Freedom in Helmand Province, Afghanistan. From March 2010 to December 2010, he was attached to Headquarters Battalion 1st Marine Division and was assigned to support the Provincial Reconstruction Team in Lashkar Gah, Afghanistan. From January 2011 to March 2011, he was assigned as Civil Affairs Team Chief in Musa Qala District to support 1st Battalion 8th Marines. Upon his return from Afghanistan in 2011, he was promoted to Master Sergeant in Camp Pendleton, California. He then participated in Operation Balikatan in Palawan Province, Philippines in 2012. He served as the Civil-Military Operations Chief for the Combine Joint Civil-Military Operations Task Force. 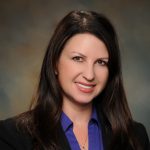 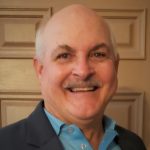