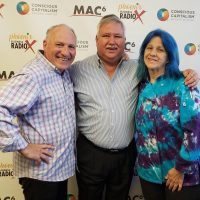 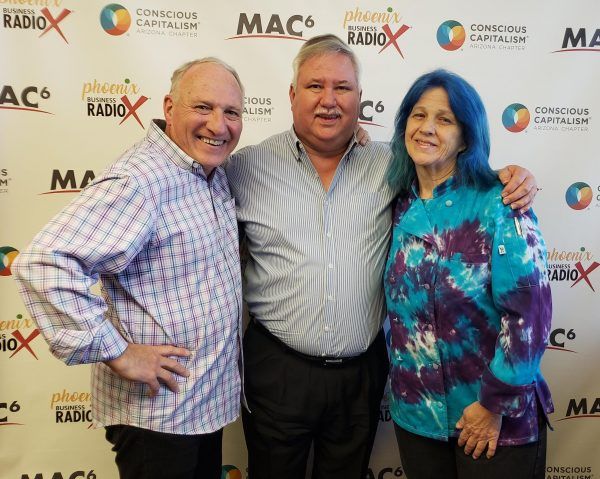 Mentoring Your Success is a Professional mentoring and coaching business. Established in 1999 by David Hepburn Jr. after moving here from Silicon Valley, the Company has trained thousands of salespeople and business owners in the last 20 years and continues to do so with monthly workshops.

Our view is that “Personal Development Precedes Business Development” and “No thought lives in your mind rent-free.” 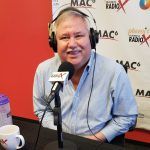 David Hepburn Jr. has degrees in English, Psychology, History and Education from Bethel University, as well as a Masters in English from the University of Minnesota. He moved to California and began working for Runner’s World Magazine. After 2 years as a salesman, he became the Director Of Sales and Marketing until the magazine was sold. In Silicon Valley David started and built 2 multi- million dollar businesses. Ace Promotions (2.6 Mill) and Ace Marketing (2 mill), which he sold prior to moving to Phoenix in 1996.

David has been trained by the top trainers in the worlds in both Marketing (by Jay Abraham and Dan Kennedy) and Sales Training (by Tom Hopkins, David Sandler, Xerox Sales Training and LMI Training) and is self trained in the art of thinking, questioning, irritating and life.He is also the Grand Inquisitor, a Dream Facilitator, a Thought Provacatuer and an Ideator. He is also an Irritator. Yes, he is an Irritator. And the reason that he is an Irritator is that you don’t grow unless you are irritated.

Big Zephyr is a flexible, live music company that provides a wide variety of live music for all types of events. The band can shrink to just one musician or expand to eight, depending on the client’s needs. Big Zephyr’s distinction is powerful vocal performances, supported by dynamic backup harmonies. The band performs rock, country, pop, RnB, Motown, disco, funk, and more, covering hits from 1950-present. 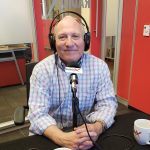 William Babin has been playing drums his entire life. He started at age 10 and quickly began playing professionally in New Orleans throughout high school and in college. After earning his M.A. in English and beginning a family in 1980, drumming took a back seat to martial arts. For over 40 years, he has trained in Taekwondo and currently holds the rank of 8th degree black belt, Chief Master Instructor. He never left drumming behind, and continued visiting jam sessions and subbing in bands that needed a drummer.

By 2005, the itch to get more serious took over and he started Big Zephyr. The band has played continuously since that time, performing at festivals, events, and resorts all over Arizona. Big Zephyr released its first cd, OUR CHRISTMAS, in 2017.

Because Baked Goods, founded in 2012, is a home based bakery business under Arizona Cottage Law. The business focus is creating custom desserts for Food Gifting and Events. All items are made FRESH within 24 hours of delivery. Delivery is free for most of the metro Phoenix area. If you are going to gift food you want it to be MEMORABLE! Anyone can take donuts or bagels to a client. Why not send bite size mini caramel apples with your business logo on the toothpick flag? 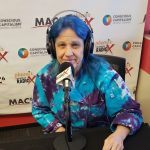 Laura Levine is a farm girl from northeast PA that moved to AZ in 1979. She was one of the first two graduates from ASU with a degree in Supply Chain and Materials Management. Laura spent 25+ years in various management roles at Honeywell Aerospace and CIGNA HealthCare of AZ. She is a Six Sigma certified Lean Expert. Needing an outlet for creativity, she left Honeywell and went to Culinary School at Le Cordon Bleu for Patisserie. She interned for 6 weeks at the Hotel DuPont in Wilmington, DE, surviving both her first earthquake and hurricane. Back in AZ, Laura was a baker at Nibbler’s Catering, and worked in the bakeshop at The Scottsdale Resort and Conference Center prior to launching Because Baked Goods, LLC. The trademark blue and purple hair with the tie- dyed chefs jackets make her very memorable. Your food gifts should be just a memorable. Laura “wants to play with your food”!