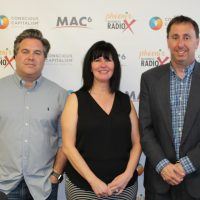 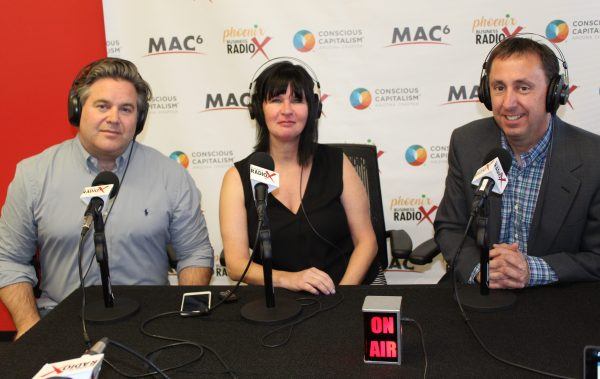 Vivos® Therapeutics is an evidence-driven Segment/Show Information healthcare company with a dedicated mission to address obstructive sleep apnea worldwide. Vivos® is developing a global network of integrated healthcare providers who are dedicated to delivering the most effective treatments to their patients who are suffering from sleep disordered breathing, including mild-to-moderate sleep apnea. 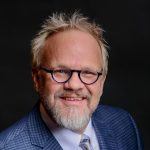 Bryan Ferre became Chief Evangelist at Vivos in 2017, just three years after his wife of fifteen years died suddenly and unexpectedly from sleep apnea. Bryan brings over twenty-five years of experience in executive creative roles. Bryan is the consummate evangelist. His passion for the Vivos mission is evidenced in everything he does.

Bryan’s storied career began as a humble graphic designer. He has a keen eye for great design and he recognizes the importance of elegant creative in communicating a clear and concise brand story. Bryan is a story teller – whether it is on one of the thousands of impassioned phone calls each week, or as he contemplates the Vivos story in words, graphics or on film.

Bryan’s background is diverse and adds value at every level of the organization. His insightful approach to strategic challenges contributes to execution from the c-suite to the amazing work being done in the field. Bryan is well known for his unique, visionary approach to business strategy and modeling. His contributions to the strategy team at Vivos include the development of the Integrated Network, Integrated Practice and Breathing Wellness Institute.

In 2018, Bryan led the internal effort to design the Vivos Integrated Network. This shift within the company has opened new doors and opportunities.

Connect with Bryan on LinkedIn. 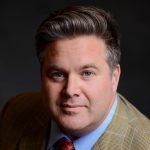 Ed Loew is Chief Strategy Officer at Vivos where he communicates purpose and strategic vision simply and tirelessly. He is a proven, action-oriented leader with over 20 years of experience growing and developing companies.

Connect with Ed on LinkedIn. 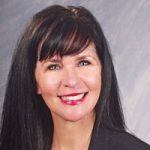 Sandy Smith was born and raised in Tempe, Arizona. She attended the University of Washington in Seattle, where she received a degree in business After living in Washington for a little over a decade, Sandy returned to Arizona while working for the Better Business Bureau. In Mesa, Sandy had the opportunity to launch her first start-up, a medical device company which she led to more than $26M in contracts in less than 2-1/2 years.

Sandy then led a successful team manufacturing and distributing a medical grade compression vest for patients undergoing any type of thoracic incision (CABG). Over the last 4 years, Sandy has worked with a newly designed compression vest with an even larger distribution channel. This design won the 2016 Innovation Product of the Year for reducing readmissions.

In 2018 Sandy sold her company and, inspired by her mother’s tragic death due to complications related to sleep apnea, found her calling with Vivos® Therapeutics.

Connect with Sandy on LinkedIn. 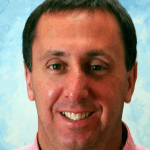 He currently works as sports videographer at KCNC-TV, the CBS affiliate in Denver, Colorado. Prior to that, he worked at KDVR-TV, KWGN-TV and KUSA-TV in Denver. He began his television career at KHGI-TV in Kearney, Nebraska and KOLN/KGIN-TV in Lincoln, Nebraska. Dave graduated from Southern Illinois University with a degree in BA in Radio-Television.

In his spare time, he enjoys hiking, biking and skiing in the Colorado mountains with his wife and two children.