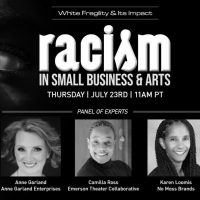 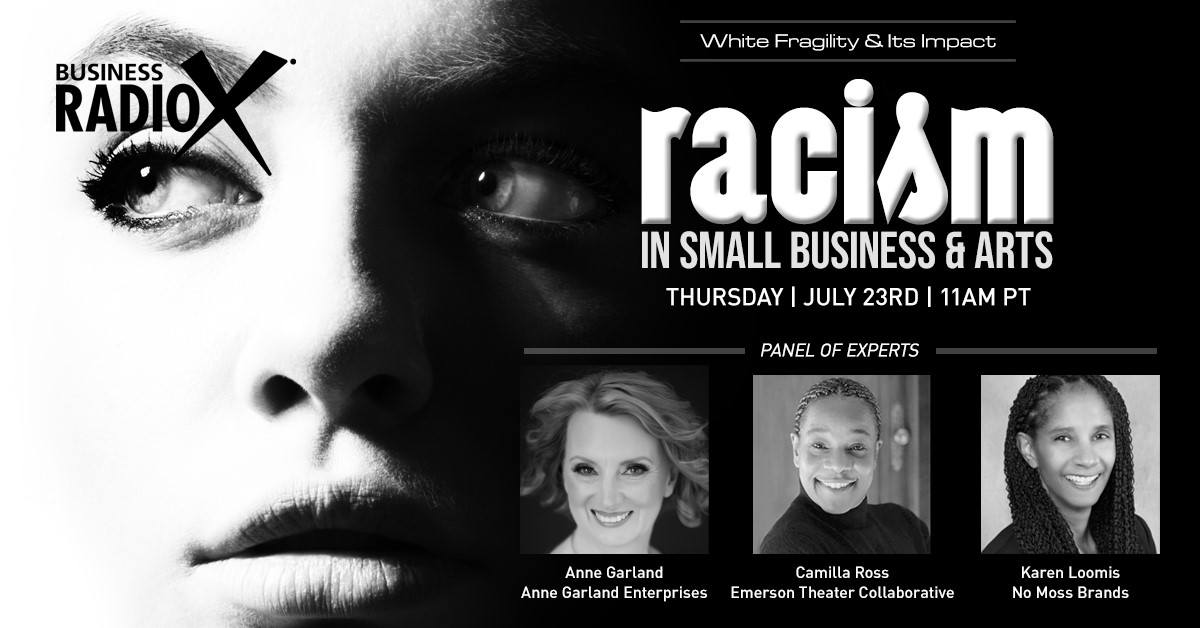 White Fragility and Its Impact | E3

“Always Expect the Unexpected.” That is the motto of Anne Garland Enterprises, LLC. For over 20 years they have taken great pride in creating innovative experiential events for women. Career, body/health, and spirit is the focus as women network with other like-minded women while being inspired to discover and grow through their interactive lifestyle experiences. 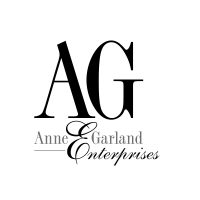 Watch for her Virtual Mastery Speaker Series launching in September 2020. 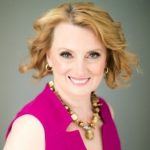 Anne Garland (pronounced Annie), a leader for individuals and businesses adapting to change in today’s fast-paced world. Combining decades of sales and marketing experience with her creative expertise in interior design, Fortune 100 know-how infused with sensitivity of heart. With this rare combination she produces and creates extraordinary experiences for women.

Anne joined 19 other women to author Make Your Connections Count. Her soon to be released new book, “Secrets of a Serial Networker”. Launching summer of 2020 is a must for women who want to step out of the shadows and move toward center stage with more confidence and stronger networking skills.

Recently Anne stepped into the role as NSA-CT’s, President of the National Speakers Association, Connecticut Chapter 2020-2021.