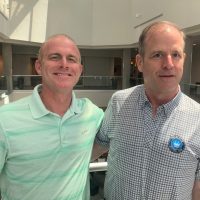 A new podcast series, “Regions Business Radio Orlando”, covers financial topics such as banking and lending, mortgages, wealth management, and more, while also introducing you to many of the top executives with Regions Bank in the Orlando market.

Hosted by Scott Wall, Commercial Banking Leader with Regions, all episodes of “Regions Business Radio Orlando” are available for download on Apple iTunes, iHeartRadio, Spotify, Google Podcasts, or wherever you enjoy your favorite podcasts. 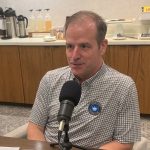 Mergers and acquisitions (M&A) is a general term that describes the consolidation of companies or assets through various types of financial transactions, including mergers, acquisitions, consolidations, tender offers, purchase of assets, and management acquisitions. This process combines two companies into one. The goal of combining two or more businesses is to try and achieve synergy – where the whole (new company) is greater than the sum of its parts (the former two separate entities).

Mergers occur when two companies join forces. Such transactions typically happen between two businesses that are about the same size and which recognize advantages the other offers in terms of increasing sales, efficiencies, and capabilities. The terms of the merger are often fairly friendly and mutually agreed to and the two companies become equal partners in the new venture. Acquisitions occur when one company buys another company and folds it into its operations. The end result of both processes is the same, but the relationship between the two companies differs based on whether a merger or acquisition occurred. 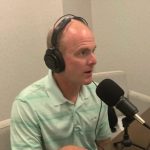 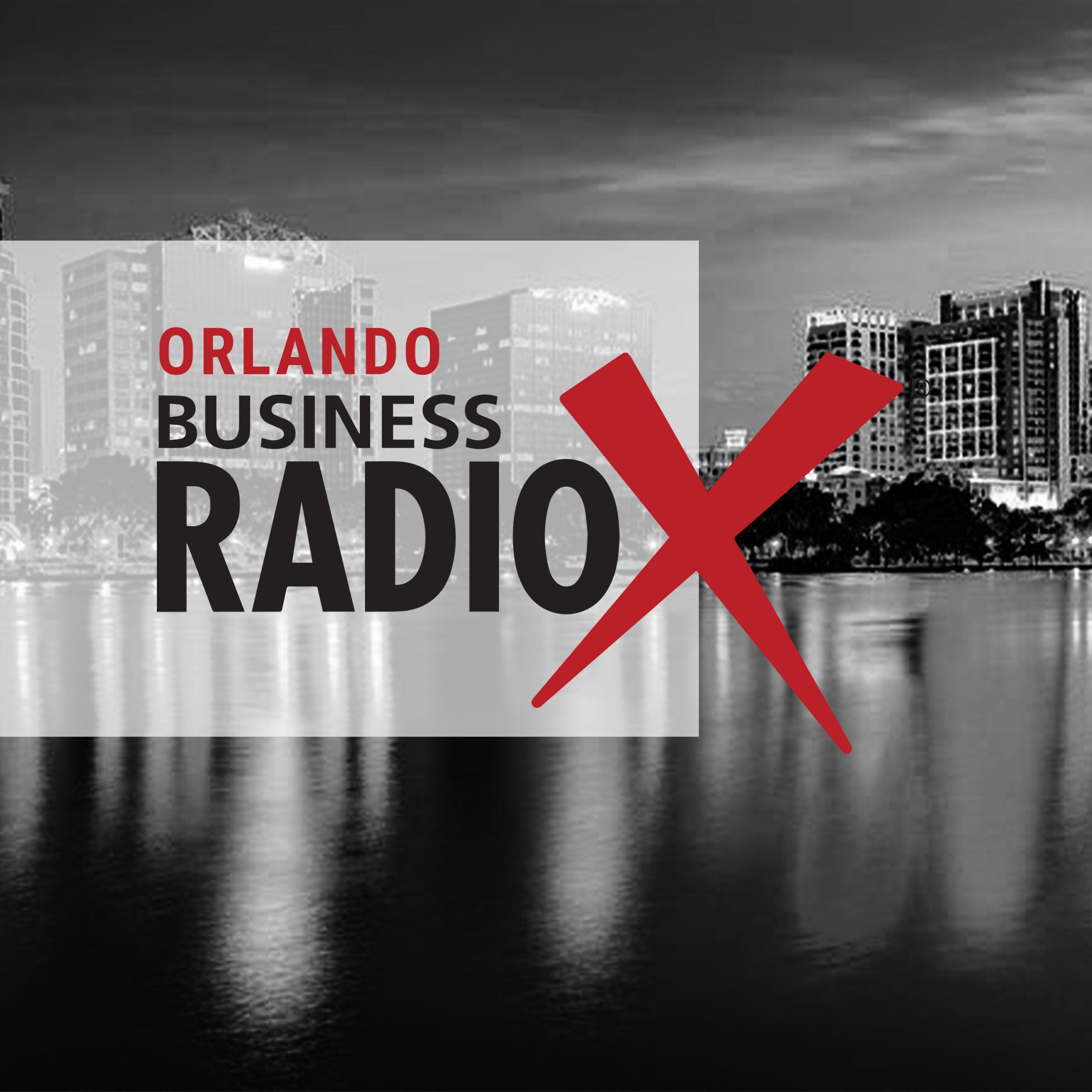