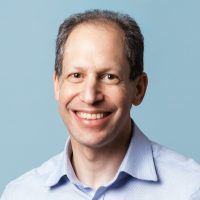 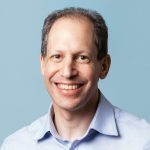 Joel Salomon is a Master Prosperity Coach who helps others overcome obstacles standing in the way of their financial freedom. He’s an award-winning speaker, workshop facilitator, and frequent television and podcast guest who has been quoted in the Wall Street Journal, Newsday, U.S. News, and World Report and interviewed in Forbes and on Bloomberg Radio.

As manager of a $700 million portfolio, the creator of his own successful hedge fund and the author of two best-selling books: The 9 Money Rules Millionaires Use: Only The Unconventional Ones and Mindful Money Management: Memoirs of a Hedge Fund Manager, Joel is an expert in the field of finance. The true foundation of wealth and financial freedom is a mindset of abundance, self-worth, gratitude, love, and service, which Joel teaches in his books and seminars.

Becoming a Certified Infinite Possibilities Trainer in 2016, ignited Joel’s dream to help over 100,000 people become financially free so they too could live the life of their dreams.

Joel can be reached at SaLaurMor.com or Text to 66866 “9MoneyRules” for his free White Paper.