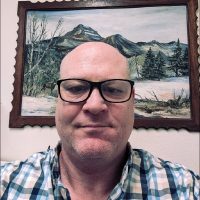 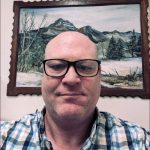 CSL Plasma is one of the world’s largest collectors of human plasma.

As a leader in plasma collection, CSL Plasma is committed to excellence and innovation in everything they do. Their work helps to ensure that tens of thousands of people are able to live normal, healthy lives. They are committed to their work because their lives depend on them.

CSL Plasma is vertically integrated, meaning plasma collected at CSL Plasma facilities are used by CSL Behring for the sole purpose of manufacture and deliver its life-saving therapies to people in more than 100 countries.

Connect with Dr. Guy on LinkedIn. 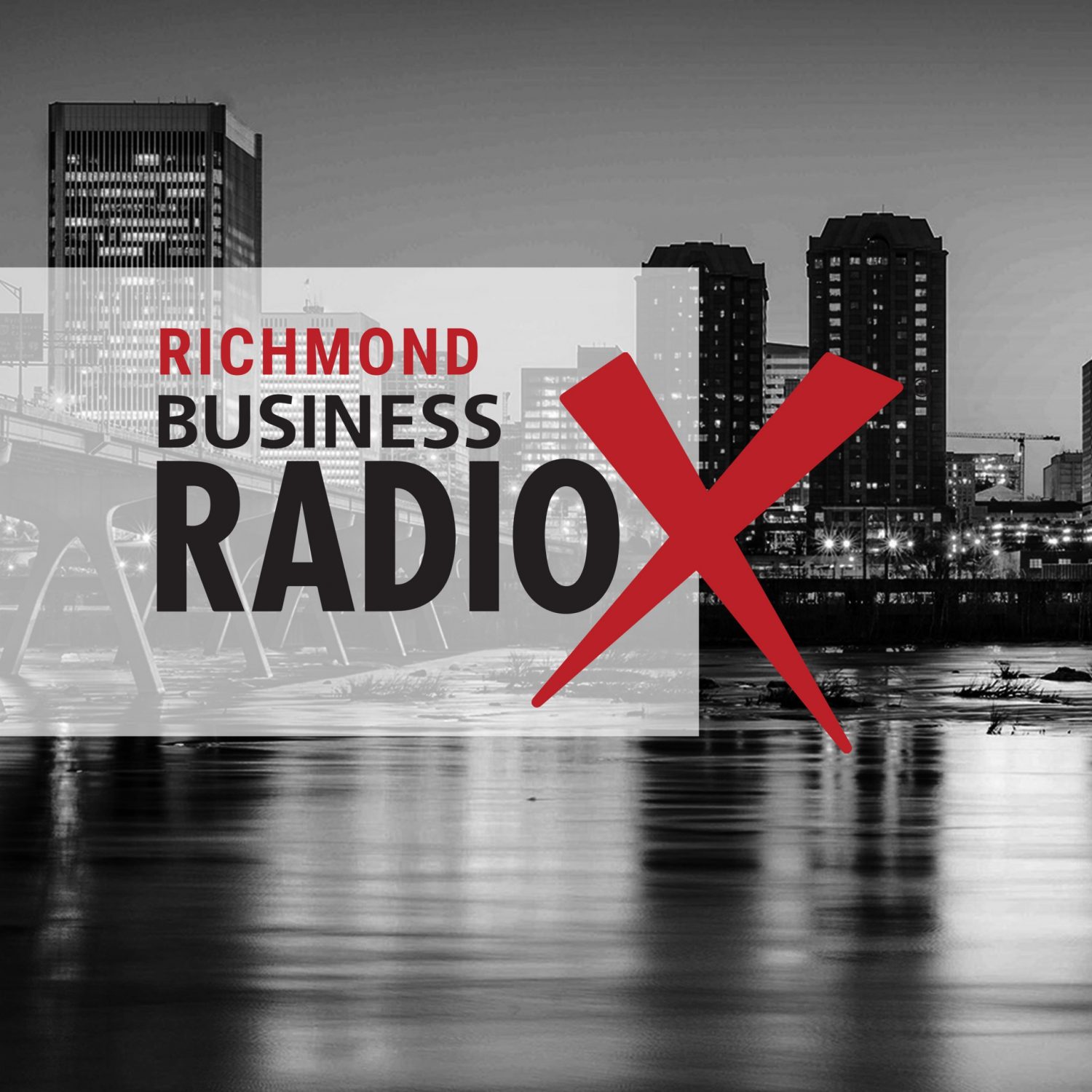 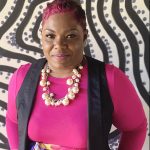 Karena Calhoun is an Expert Life Strategist working with women who are struggling with feeling stuck and not living up to the potential they know they deserve.

Karena has been helping women and young girls since 2004 to dial into what they’re called to do while addressing and overcoming inner hindrances.

By walking through this framework, women are able to create a life-purpose roadmap so they can find joy in what matters most to them.

Karena believes that every single person has a purpose to GO BE GREAT and that self-fulfillment comes within that purpose. Outside of the purpose and passion of coaching,

Karena loves spending time with her family at a beach or in the mountains, eating lots of seafood, and watching action movies.