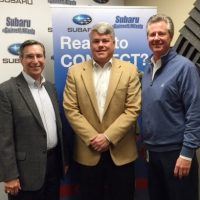 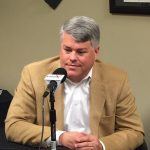 Jackson EMC is a non-profit electrical service provider serving parts of 10 north Georgia counties. The cooperative was started by farmers in Jackson County 77 years ago. They serve over 100,000 meters in Gwinnett County. Jackson Electric Membership Corporation, one of the largest electric cooperatives in Georgia and the nation, is headquartered 50 miles northeast of Atlanta in Jefferson, GA. The cooperative serves more than 219,400 meters in total. 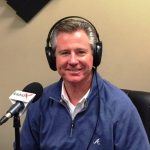 The Gwinnett Braves are the Triple-A affiliate of the Atlanta Braves. Their 72 home games are played at Coolray Field and 2016 will be their 8th season in Gwinnett County. G-Braves alumni include Freddie Freeman, Craig Kimbrel, Jason Heyward, Julio Teheran, Matt Wisler and Mike Foltyniewicz. 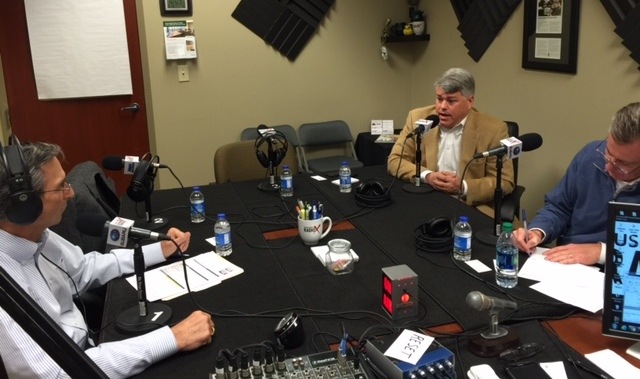