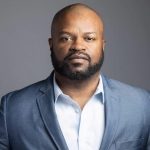 His entrance into the technology world was built upon years of working as a UPS loader and sorter to subsidize my college tuition. He returned to his trucking roots in 2015 and founded LUI Transport, LLC. LUI Transport grew from a single truck to five trucks in 2019.

The inspiration of DUKE.AI occurred while attempting to manage financial bookkeeping and accounting using software tools available at the time. 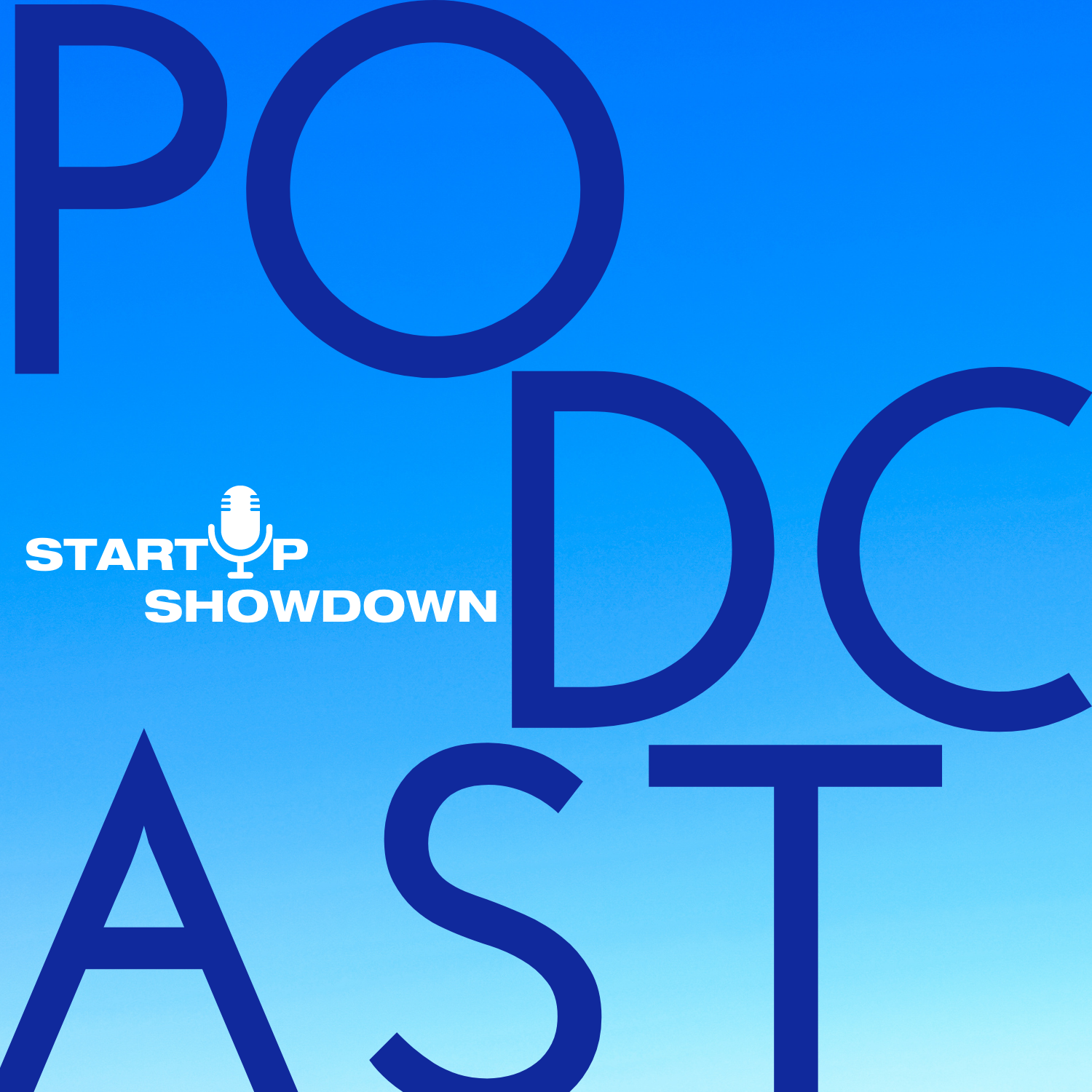