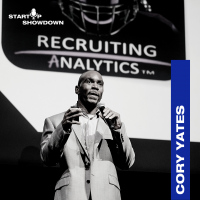 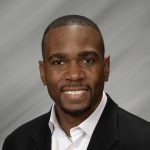 He is the Co-founder & CEO of Recruiting Analytics, a sports tech and data company that is reinventing how the sports industry identifies and evaluates talent in order to achieve a 99.9% hit rate by 2050. 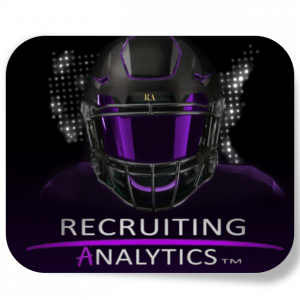