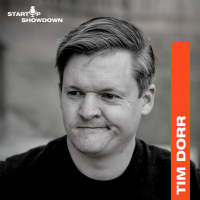 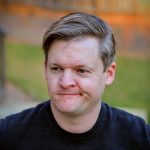 Tim Dorr is the Managing Director of Techstars Atlanta in partnership with Cox Enterprises. He is also a co-founder of Salesloft, one of the largest startups to come out of Atlanta, Georgia with a $2.3B valuation.

Prior to that, he created the first coworking space in Atlanta, Ignition Alley, was an entrepreneur-in-residence at the Advanced Technology Development Center (ATDC) at Georgia Tech, and has been an advisor at Atlanta Tech Village.

Connect with Tim on LinkedIn.