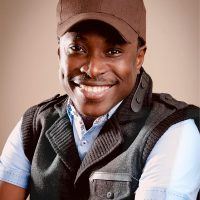 Jeta Amata is Nollywood’s most successful and popular film producer and director. Dubbed “Nollywood’s Gift to Hollywood” by renowned UK publication The Guardian, Jeta has been featured by CNN, The Hollywood Reporter, The New York Times, and many more. Known for writing, directing and producing films with a positive impact on the world and raising awareness for political and social causes, he is often praised for the high production values and strong narratives of his films.

Jeta holds 62 nominations and 18 wins for Film Awards in Africa, Europe and the United States, and was recently recognized by CNN as one of the most recognizable celebrities in Nollywood.

A visionary and natural born leader, he quickly garnered global recognition with the documentary he produced for the British Broadcasting Network (BBC). From there he went on to premiere the first Nigerian film at the renown Cannes Film Festival. In 2004, Jeta premiered his film “The Alexa Affair” at the Berlinale. Jeta’s “Black November” won the award for best film at the African Oscars in Los Angeles and premiered at the 2012 United Nations General Assembly in New York.

Jeta has worked closely with the U.S. Department of State in using media and film as a means of solving conflict in the Niger Delta of Nigeria. The Niger Delta Legacy engagement focused on the utilization of a mass media to spread a dedicated message of peace to a wide range of citizens in the Niger Delta. The program has an unprecedented reach throughout the use of digital technology such as television, radio and social media.

Jeta’s recent projects include the film “Road to Redemption” which tackles the issue of early marriage. Written and directed by Jeta, the film charts the story of an American doctor who finds herself in a remote village in Africa where women have to deal with issues relating to child birth which lead to the fistula problem. The film stars triple platinum artist Akon and Academy Award Nominee Margaret Avery.

Also the brains behind the Unify Africa project, Jeta just wrapped production on “The American King”, another collaboration with Akon. “The American King” is a comedy that highlights stereotypes of Africans and African Americans, and was filmed on location in Los Angeles and Lagos, Nigeria.

In addition to his recent films, he has also written his first book “St. Lincoln: What 400 Years of Slavery Has Taught Us” which is due out in early 2019 at the commemoration of the 400 years of transatlantic slavery. Jeta is also the coordinator of the Unity March in Washington D.C. on August 2019.

“Strategic Insights Radio” is intended to be an interactive radio show hosted by Sterling Rose Consulting Corp. Listeners can Tweet their questions for a live response on the radio to @sterling_rose1 or via @strategicradio. Also, suggestions on business topics that listeners would like to learn more about are welcome. Please send suggestions to info@sterlingroseconsultingcorp.com 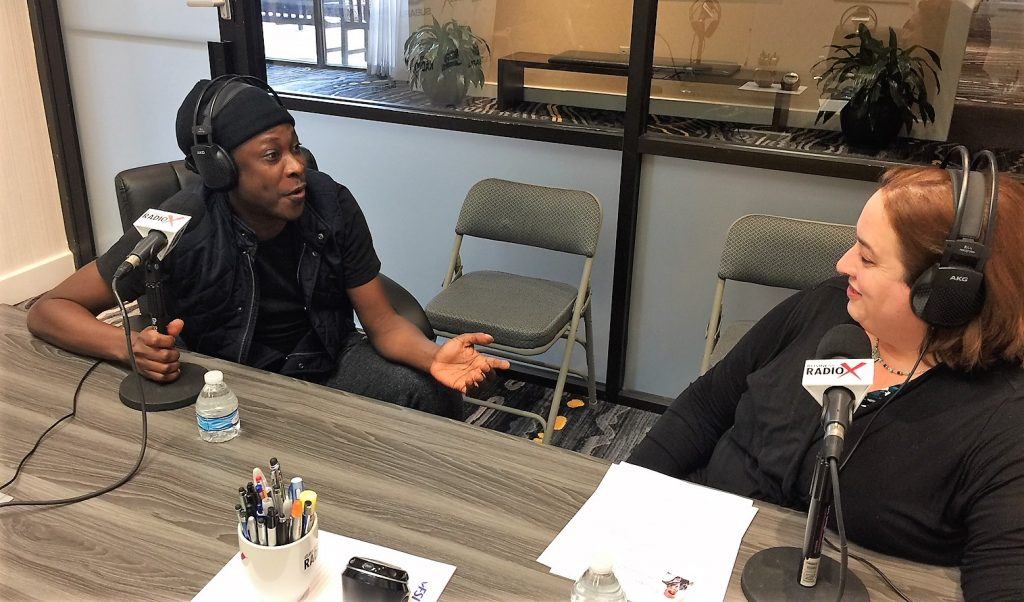