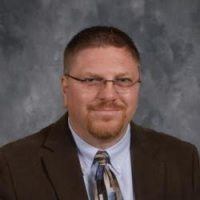 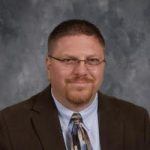 Mike Sumpter, the CEO of Xyity, has been in the technology field for over 22 years as a technician, engineer and technology director for K-12 school corporations. He grew up in a home of educators as both his parents were teachers. His mother taught elementary education for over 25 years and his father was a 7th Grade Science teacher for 47 years.

Early in his career, he was a computer technician at Plymouth Community School Corporation. Later, he started a software training company for K-12 school districts in Indiana, and then became a Technology Director in a school district, which had always been his dream.

In 2001, he became one of the youngest Technology Directors in the area at Union-North United School Corporation. During his 10 1/2 years at the Union-North, they were an early adaptor of 1:1 initiatives in Indiana

After being at Union-North, he joined an Indiana company called Five-Star Technology Solutions. He serviced 11 school districts as their Technology Director, mentor or technical resource. He played a critical role in assisting eight very unique 1:1 environments, which provided Mike with a multifaceted approach to developing 1:1 implementations. Based on this experience, Mike decided to form his own company Xyity.

Through Xyity, he provides districts throughout the United States Virtual Chief Technology Officers (vCTO) for K-12 schools. It has been through Xyity that he has been able to reach out and assist all districts with their technology and 1:1 needs and assessments. 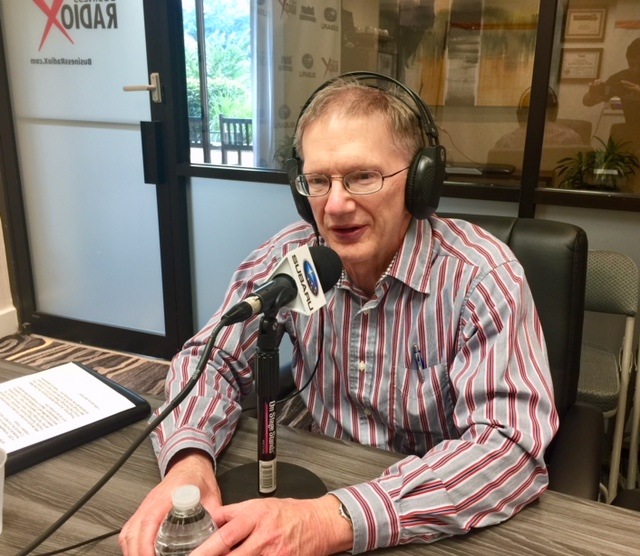